A United Nations committee on women’s rights accused China on Friday of aiming to silence activists who were scheduled to testify about the government’s human rights record at a conference in Geneva.

Some activists claimed to have been censored by “state agents,” according to Reuters, and at least one wasn’t able to travel to Switzerland based on “travel restrictions.”

The U.N. Committee on the Elimination of Discrimination Against Women asked that China “take steps to ensure that in the future no travel restrictions are placed on individuals/human rights defenders,” and also to fight other practices like forced abortions and “infanticide of girls.” 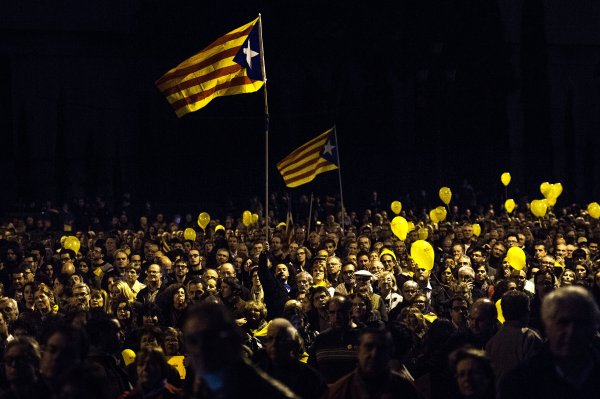 Catalonia to 'Vote' on Independence
Next Up: Editor's Pick