Go Behind the Scenes of Better Call Saul

A new behind-the-scenes video of the making of Better Call Saul gives Breaking Bad fans little information about plot but does reveal what they can expect from the spinoff: Just what they’re looking for.

Bob Odenkirk and co. remind fans that the Vince Gilligan spinoff will feature “surprises that Breaking Bad fans are going to eat up.”

The cast and crew, including star Breaking Bad alumns Bob Odenkirk and Jonathan Banks, seems just as excited as fans that the spinoff rumor turned into a reality. “It’s like a high school reunion,” says SFX supervisor Werner Hanlein. “With great people, not like high school.”

The much-hyped prequel arrives in February and will follow Odenkirk as he reprises his role as the sleazy attorney Saul Goodman. The only plot secret that’s been slipped: Goodman won’t be so familiar to fans at the start. Set in Albuquerque in 2002, the story will follow Jimmy McGill as he transforms into the shady criminal defense lawyer everyone is familiar with. Breaking Bad‘s Vince Gilligan and Peter Gould are returning to work their magic on the script. No word on Bryan Cranston reprising his role as Walter White just yet, but a car wash scene has not been ruled out.

Check it out for yourself: 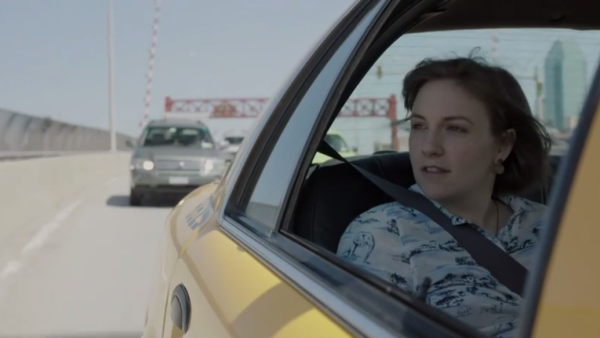 Watch the Official Trailer for Girls Season 4
Next Up: Editor's Pick