“It has the effect of denying the appellants and other sufferers of GID [gender identify disorder] to move freely in public place,” Judge Hishamudin Yunus said of the ban, according to the BBC.

Though Malaysia technically allows for freedom of religion, many Malaysian states mandate Shari’a law for Muslims and maintains a separate court system to enforce it. Lesbian, gay, bisexual and transgender rights are not readily recognized in the country.

Aston Paiva, a lawyer for the plaintiffs, said the decision was a significant step forward.

“This will be a precedent. This court binds all other high courts,” he said, according to Agence France-Presse. 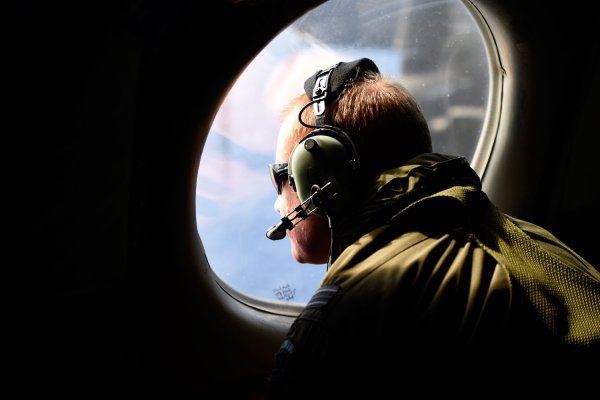