Reporting in the journal Cell Stem Cell, scientists say that stem cells turned into motor nerves function nearly identically to fetal motor nerves: the kind now used to treat some patients with Parkinson’s disease. That could mean that the stem cells may become an important source of new nerves to replace the ones damaged in diseases like Parkinson’s.

In Parkinson’s, motor nerves that normally produce dopamine, which is critical for regulating muscle movements and controlling dexterity, are damaged, and dopamine levels drop dramatically. The researchers, led by Malin Parmar, an associate professor of regenerative neurobiology at Lund University, took human embryonic stem cells extracted from excess IVF embryos and treated them to develop into motor neurons. They transplanted these neurons into the brains of rats bred to develop Parkinson’s and found that the lab-made cells brought dopamine levels in these animals back to normal levels in five months. The nerves sent out long extensions to connect with other nerve cells in the brain—such networks are important to ensuring coordinated and regulated muscle movements, and without them, patients experience uncontrollable tremors. The effects were similar to those seen when fetal nerves are transplanted into Parkinson’s patients, a treatment currently used to help alleviate symptoms in some patients.

While the results are exciting, it’s just the first step in bringing stem cell-based treatments to human patients. The study did not delve into how well the new neurons functioned and whether they could reverse symptoms of Parkinson’s in the animals. And even if they do improve those symptoms, scientists still have to show that humans could get the same effects. In an editorial accompany the article, Roger Barker of Addenbrooke’s Hospital and the University of Cambridge warned that the exciting possibilities of stem-cell based therapies shouldn’t push scientists—or patients—to expect too much too soon. Before the cells can be tested in people, he writes, it’s necessary to have “a knowledge of what the final product should look like and the need to get there in a collaborative way without being tempted to take shortcuts, because a premature clinical trial could impact negatively on the whole field of regenerative medicine.” 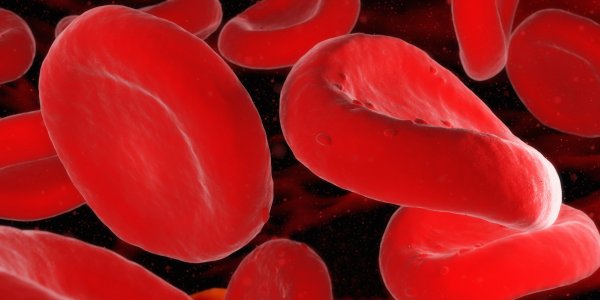 It May Be Possible To Prevent HIV Even Without a Vaccine
Next Up: Editor's Pick