An Apple Inc. iPhone 6 stands on display at the company's Causeway Bay store during the sales launch of the iPhone 6 and iPhone 6 Plus in Hong Kong, China, on Friday, Sept. 19, 2014.
Bloomberg—Bloomberg via Getty Images
By Sam Frizell

Apple said Thursday that it’s blocking apps infected with malicious software in an effort to protect iPhone users in China from being hacked.

Over 450 apps available on third-party Chinese app store Maiyadi have been infected with Wirelurker malware, which steals data from iPhones and iPads by lying in wait on computers running Apple’s Mac OS X operating system.

Apple moved quickly to block the affected apps. “We are aware of malicious software available from a download site aimed at users in China, and we’ve blocked the identified apps to prevent them from launching,” Apple said in a written statement Thursday, the Wall Street Journal reports.

Palo Alto Networks, the security company that first reported the breach, said that hundred of thousands of iPhone users may have been affected.

You can learn more about how to protect yourself from the Wirelurker malware here. 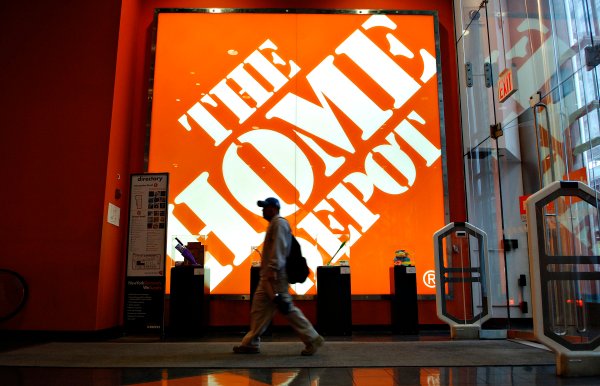