In this Tuesday, Oct. 29, 2013, file photo, two men fish in the water in front of a Google barge on Treasure Island in San Francisco. The barge portion of the Google barge mystery is only half the story.
Jeff Chiu—AP
By Denver Nicks

Concerns over fire-safety led Google Inc. to halt construction of its “Google barges,” a secretive project that had attracted significant public curiosity.

“These vessels will have over 5,000 gallons of fuel on the main deck and a substantial amount of combustible material on board,” wrote Robert Gauvin, the Coast Guard’s acting chief of commercial vessel compliance, in a March 2013 email to Google’s contractor on the project, Foss Maritime Co. The Wall Street Journal broke the story using documents obtained through the Freedom of Information Act.

Google had previously said the barges, located of the Maine coast and in San Francisco Bay, were to be “an interactive space where people can learn about technology.” The West Coast barge was eventually moved out to storage 80 miles away, while the Maine barge was dismantled and scrapped. 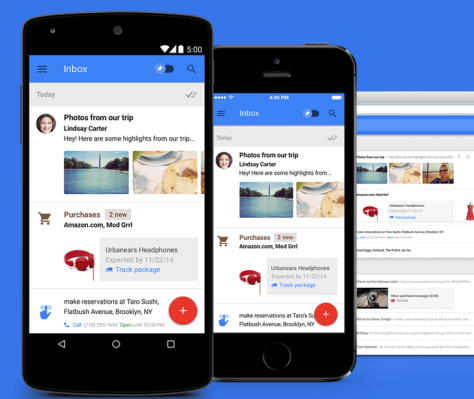 Google's Amazing New Email App Is Missing This 1 Feature
Next Up: Editor's Pick