Toys “R” Us will open its stores at 5 p.m. on Thanksgiving this year, the same time as last year and a sign the toy retailer is showing some restraint when it comes to the so-called “Black Friday creep.”

“We had incredibly positive feedback with customers who shopped with us on Thanksgiving last year,” Chief Merchandising Officer Richard Barry told Fortune.

The toy retailer, which generated $12.5 billion in sales for the latest fiscal year, and many other big-box retailers have been progressively opening their stores earlier and earlier each year for the critical Black Friday weekend. Many are now open on Thanksgiving itself, angling to get an important slice of consumer spending in a bid to better compete with online rivals that can generate sales at any time of the day. Several years ago, when brick-and-mortar retailers realized they were losing out on precious sales as consumers took to their computers to shop after their Thanksgiving feasts, they began to respond by opening their stores on the actual holiday.

Mayc’s and Kohl’s are among the retailers that have already announced earlier hours for the upcoming holiday season. And for years, Toys “R” Us has been a willing participate in this “Black Friday creep” game. It first inched into Thanksgiving Thursday in 2009 and pushed store opening times earlier in every subsequent year through 2013.

“We saw that people really enjoyed the early opening, and frankly we saw the sales on Black Friday itself being very strong,” Barry said. “There wasn’t as much pressure on that 10 p.m. or midnight time. It was more spread out and people had a more civilized shopping experience.”

Toys “R” Us on Thursday also unveiled a few other initiatives to make the shopping experience smoother during the busy holiday season. The company is placing employees, known as a “Guru for Play Stuff,” at the front of the store to help assist navigation. New express lanes will help speed up the checkout process for those buying two items or less, while employees will also have the ability to scan items in a jam-packed cart and provide a bar code that can be scanned to get them out the door quickly.

Barry said it was important to serve both customers, those with the overflowing carts and those with just a few items in their arms.

Toys “R” Us must perform well during the holiday season, as it generates roughly 40% of its annual sales during the final quarter of the year, which runs from November through January. The toy retailer battles big-box rivals like Wal-Mart Stores and Target, as well as online retailers like Amazon.com, for a slice of consumer spending in the $22 billion domestic toy business. 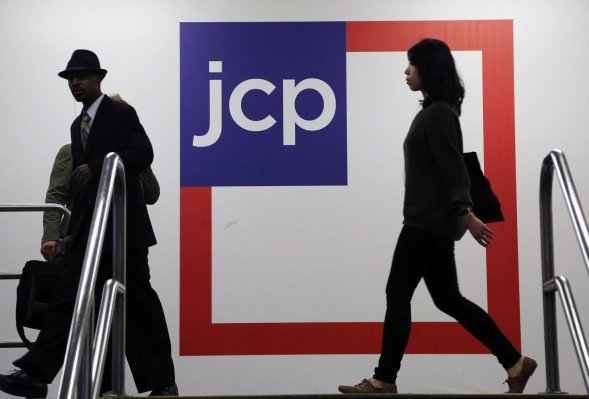