Former News of the World Editor Jailed in Phone-Hacking Scandal

Ian Edmondson, former head of news at the News of the World, arrives at the Old Bailey court in central London on Sept. 26, 2012 in London.
Bethany Clarke—Getty Images
By Conal Urquhart

A former news editor of the News of the World has been jailed for eight months for his role in hacking the phones of celebrities, politicians and sports stars.

Ian Edmondson, 45, was said to have become depressed, dependent on alcohol and lost his home because of the case, a court at the Old Bailey in London heard on Friday, the BBC reports.

He admitted to conspiring with a private investigator to listen to the cell phone voice messages of victims. Edmondson is the eighth person from the now defunct Sunday tabloid to be convicted of charges related to phone hacking.

Rupert Murdoch, the owner of the Wall Street Journal and Fox closed the News of the World in 2011 after revelations of large-scale phone hacking emerged. 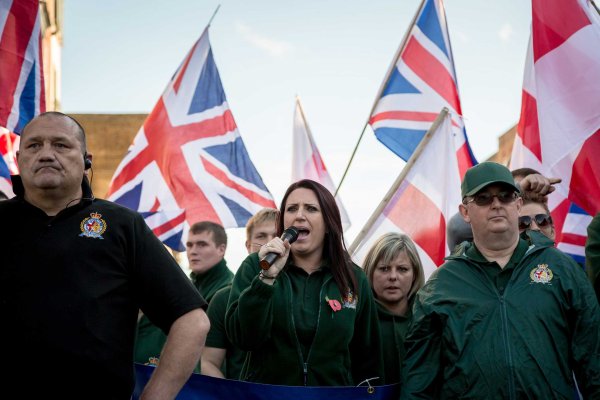 Far-Right U.K. Group Gets Millions of Hits and Expands Into the U.S.
Next Up: Editor's Pick