The use of sonar by bats for hunting has been well-documented over the years, with the nocturnal winged mammals using ultrasonic clicks to target their prey in a phenomenon called echo-location.

But a new study, published on Friday in the journal Science, reveals that bats also sabotage rivals by jamming each other’s sonar frequencies so that they can grab the most appetizing prey.

“This jamming signal covers all the frequencies used by the other bat, so there’s no available frequency to shift to,” Johns Hopkins University researcher Aaron Corcoran, who co-authored the study, told the New Scientist. 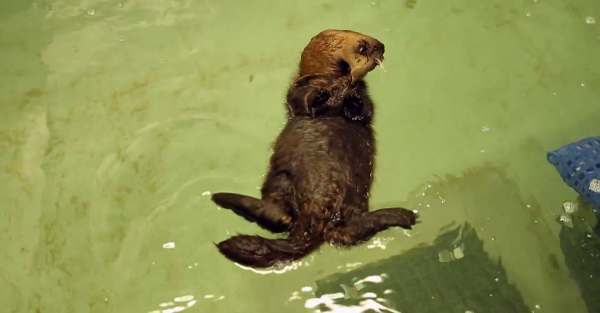 This Baby Otter Learning How to Swim Is the Cutest Thing You’ll See Today
Next Up: Editor's Pick