Listen to Taylor Swift's 1989 in Less Than 4 Minutes

Taylor Swift performs on stage at CBS Radio's second annual We Can Survive concert at the Hollywood Bowl on Friday, Oct. 24, 2014, in Los Angeles.
Todd Williamson—Invision/Associated Press
By Elizabeth Barber

Sure, Taylor’s Swift’s 1989 is not on Spotify. But did you know you can still listen to the whole album for free? Well, alright, not the whole thing, actually, but at least representative samples from each of its songs?

Mitch Grassi and Scott Hoying, two-fifths of a cappella group Pentatonix, have released a mashup of every song from the country star turned pop idol’s latest album. And it’s an ear-worm in its own right.

The tidy musical complication, which runs chronologically through the album, tells a complete Taylor Swift narrative of romantic highs and lows: A girl moves to New York (“Welcome to New York”). She meets a boy (“Blank Space”). She has a great time with that boy (“Style”). But then it gets tough (“Out of The Woods”).

Sadly, this boy and girl don’t make it out of the woods (“Stay”). The girl shakes it off and gets her party on as a single gal (“Shake it Off”). Soon, though, she has lots of complicated feelings about the break up, and she and the boy get back together (“I Wish You Would” to “I Know Places”). The reunion doesn’t last, though, and the girl resolves her feelings about it all (“Clean”).

There you have it. A best-selling album in three minutes and 53 seconds. 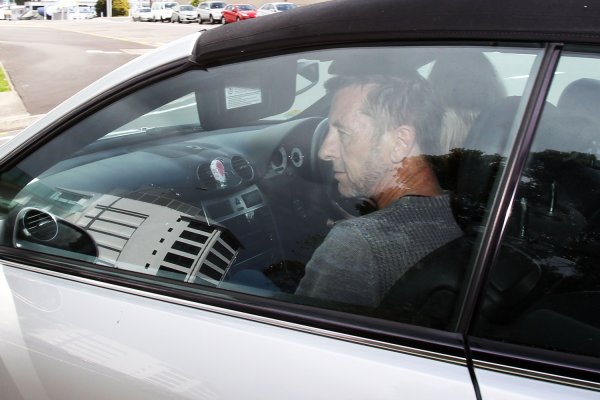