Here’s the first glimpse at the much-anticipated Selma, which follows Martin Luther King Jr. as he leads the long, harrowing march from Selma to Montgomery, Alabama, in 1965 to campaign for equal voting rights. Originally Lee Daniels was slated to direct the film but dropped out to focus on 2013’s The Butler. Brad Pitt’s Plan B production company, which produced 12 Years a Slave, tapped Ava DuVernay, the director behind the 2012 Sundance indie Middle of Nowhere, to take his place.

David Oyelowo plays Dr. King. In the high-intensity trailer, we also get glimpses of performances from Cuba Gooding Jr., Common, Wendell Pierce, Tim Roth as well as Oprah (who is also a producer on the film).

Selma will be released on Christmas Day, just in time to be considered for the Oscars. But it won’t get a wide release until 2015, in celebration of the 50th anniversary of the Voting Rights Act. 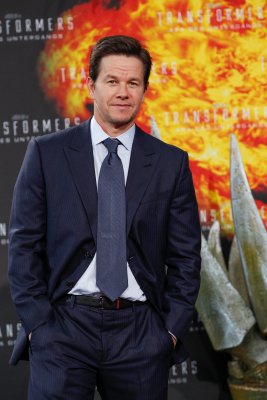