In this photo illustration, Aereo.com, a web service that provides television shows online, is shown on an iPhone 4S on April 22, 2014 in New York City.
Andrew Burton—Getty Images
By Sam Frizell

Aereo, the embattled television streaming company that sought to make it easier for its users cut ties with cable, announced Thursday that it is laying off staff in New York City and Boston.

“In an effort to reduce costs, we made the difficult decision to lay off some of our staff in Boston and New York,” said Aereo spokesperson Virginia Lam. “We are continuing to conserve resources while we chart our path forward. We are grateful to our employees for their loyalty, hard work and dedication. This was a difficult, but necessary step in order to preserve the company.”

Aereo has been fighting to stay alive after the Supreme Court ruled over the summer that the company’s live-TV-on-the-web services violated copyright law. In July, Aereo sought to pose a new legal argument that it is itself a cable company, but a recent court injunction required it to stop transmitting live television.

In a letter to the Massachusetts Division of Career Services published by Beta Boston, Aereo said it was shutting down its business operations in Boston “and conducting permanent layoffs at its Boston office” of 43 employees, effective November 12.

Aereo charged subscribers $8 a month for access to broadcast content on their web browsers, tablets and phones. The technology captured broadcasters’ over-the-air transmissions and stored them in a remote DVR for customers who were already in range of the free television signals. 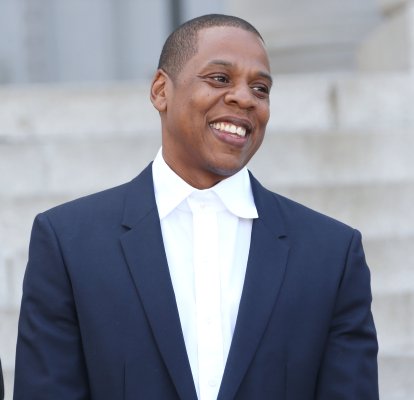