The Hobbit: The Battle of Five Armies Trailer Has Just About Every Tolkien Actor In It

How do you stretch a short book into three films? By adding dozens of characters, of course.

If the new trailer for the final film in The Hobbit trilogy is any indication, pretty much every character from the last two Hobbit films, plus plenty of Lord of the Rings characters who never show up in J.R.R. Tolkien’s The Hobbit (looking at you, Legolas), will make an appearance in The Hobbit: The Battle of Five Armies. They’ll all come together for a 45-minute battle scene that’s bound to get fans who yearned for the good old days of Return of the King after watching that endless barrel fighting scene in last year’s The Desolation of Smaug excited.

Oh right, and Benedict Cumberbatch’s dragon still hasn’t been slayed, so Bilbo will have to deal with that, too.

PHOTOS: See the 13 Actors Who Play the Dwarfs in 'The Hobbit' 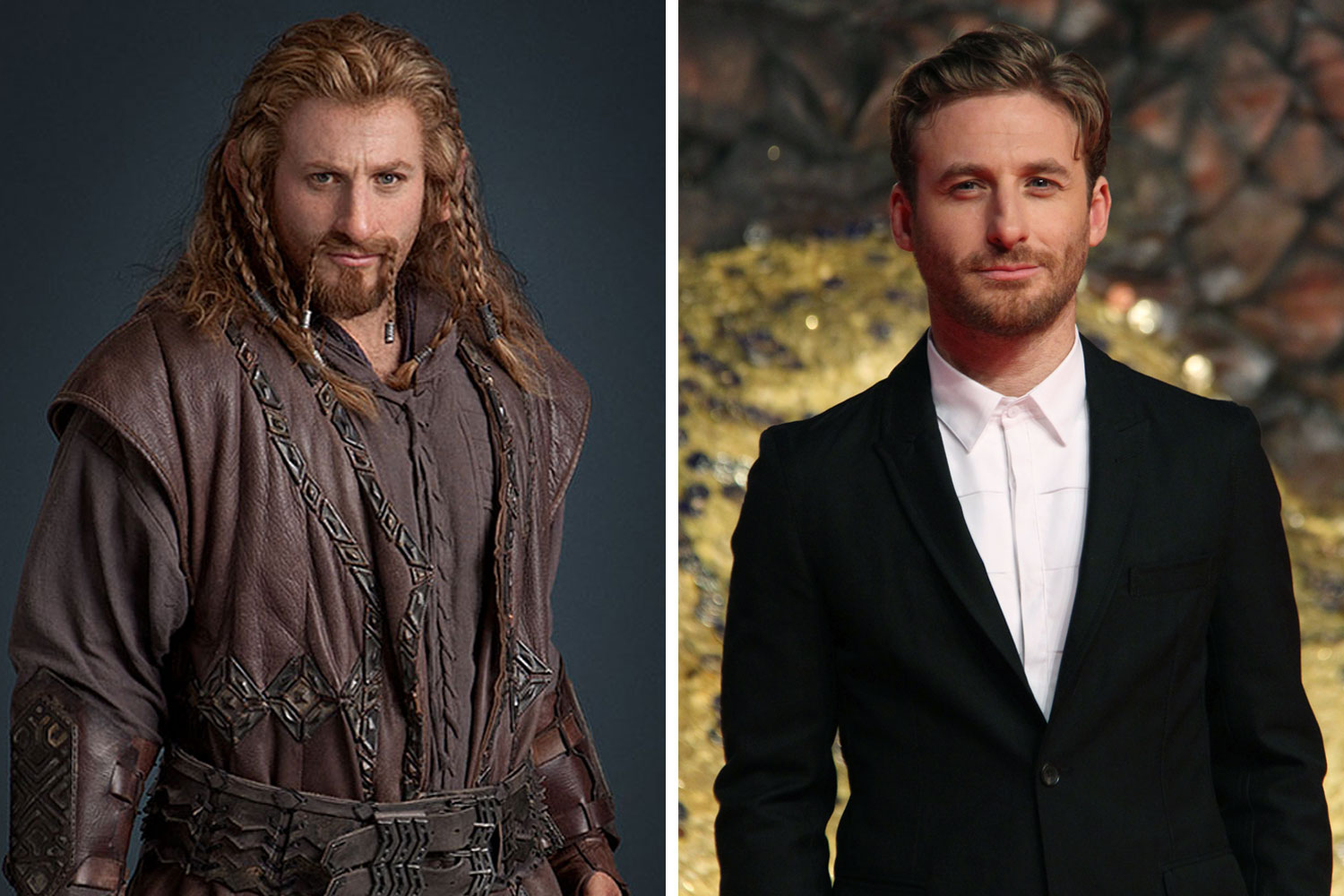 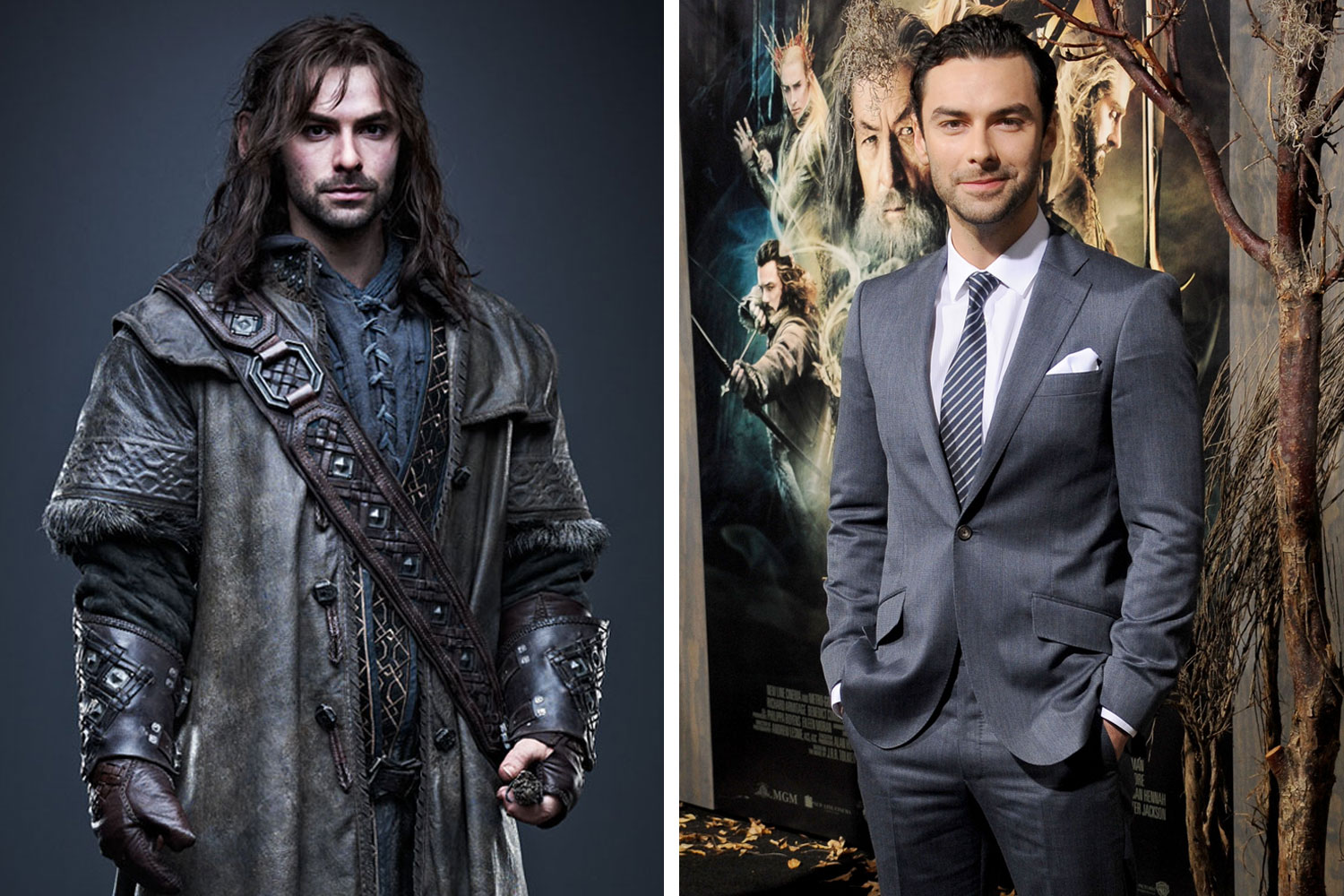 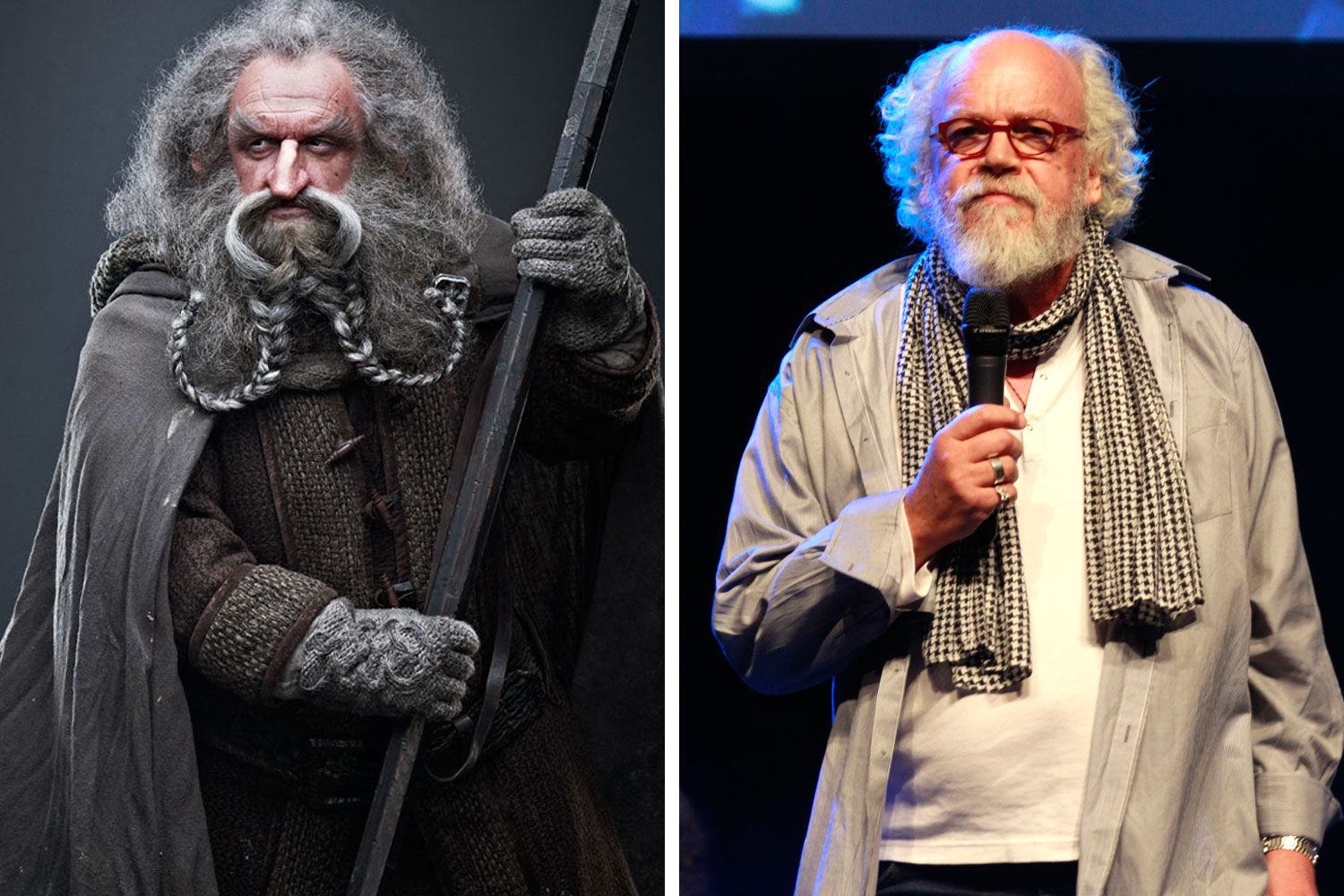 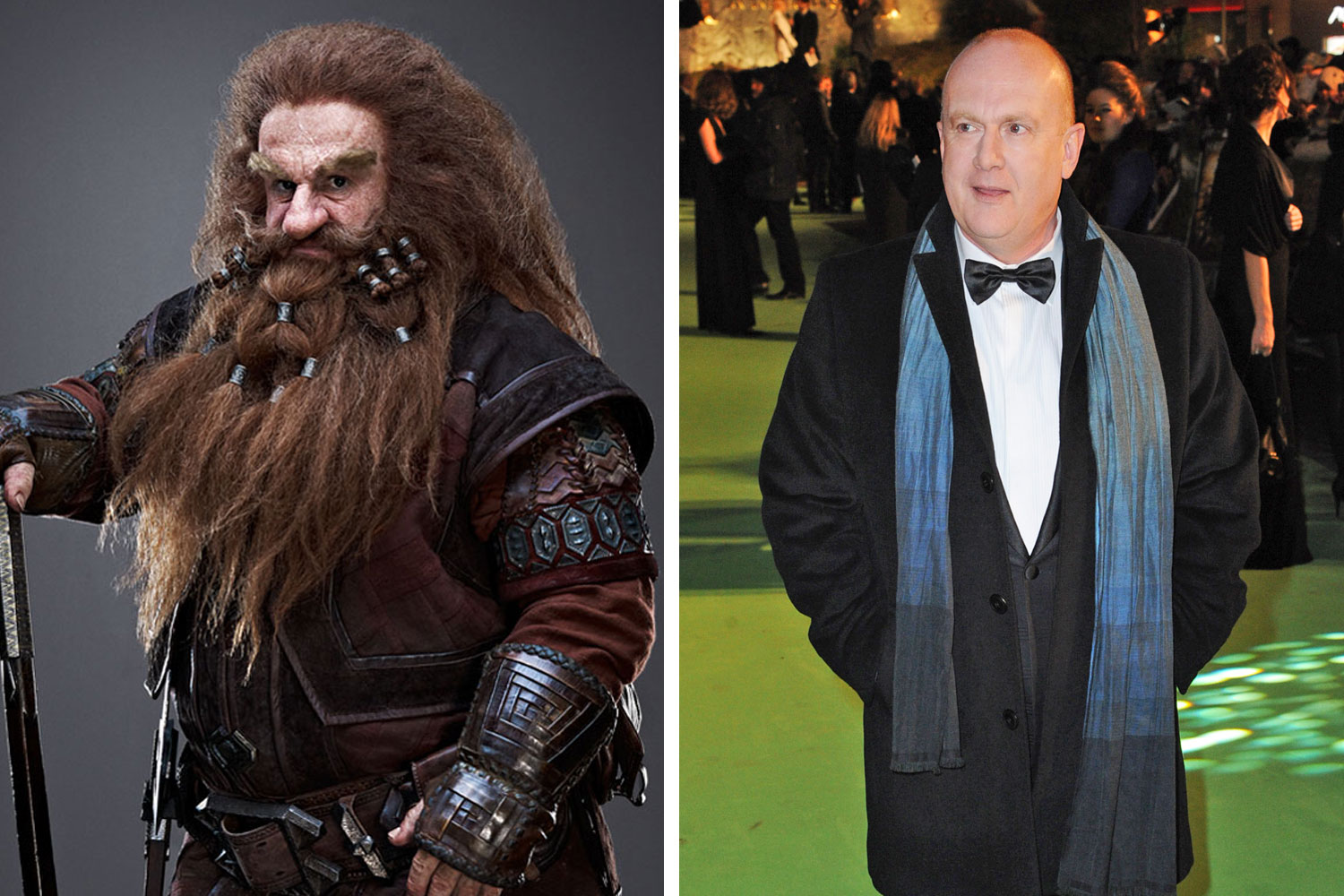 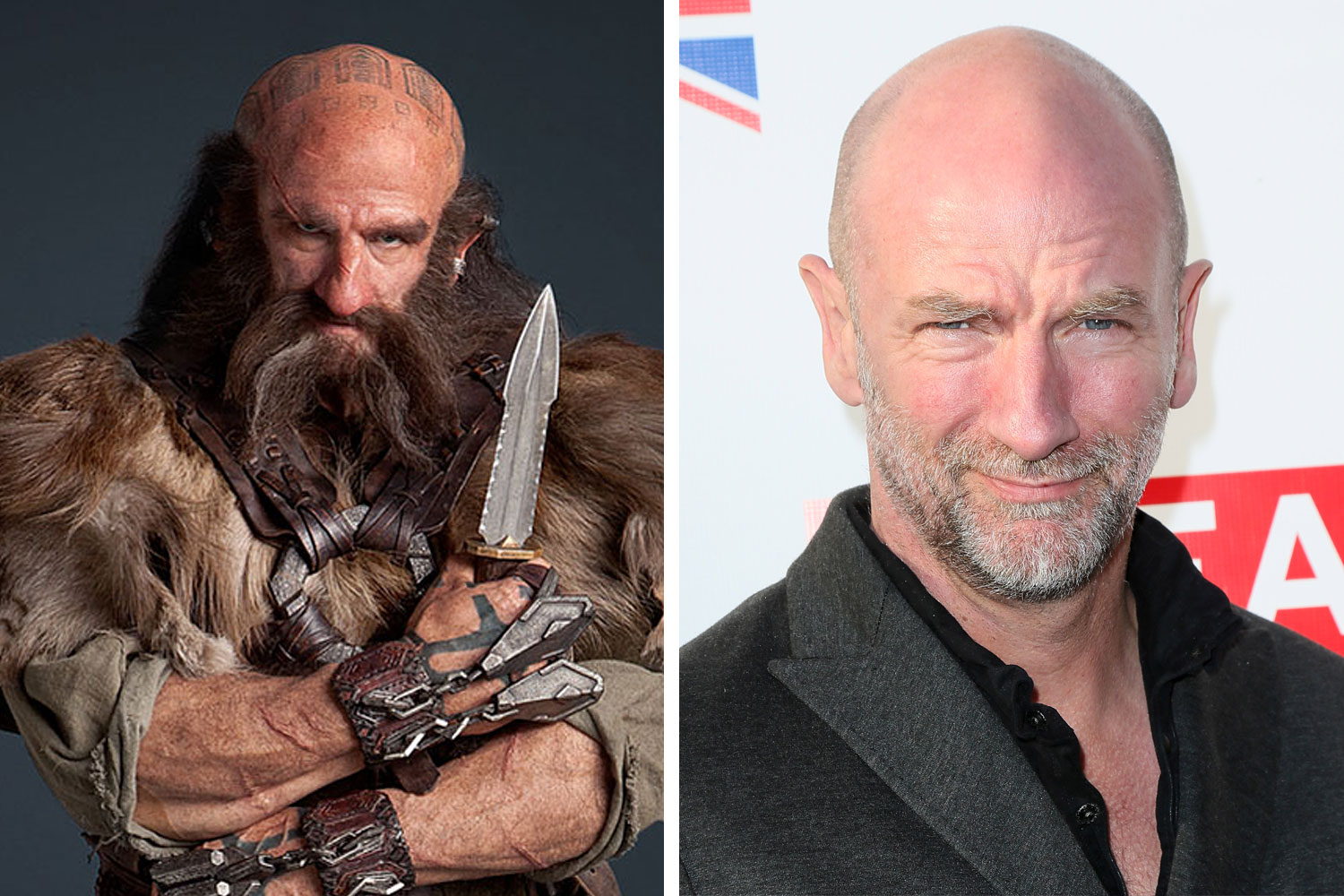 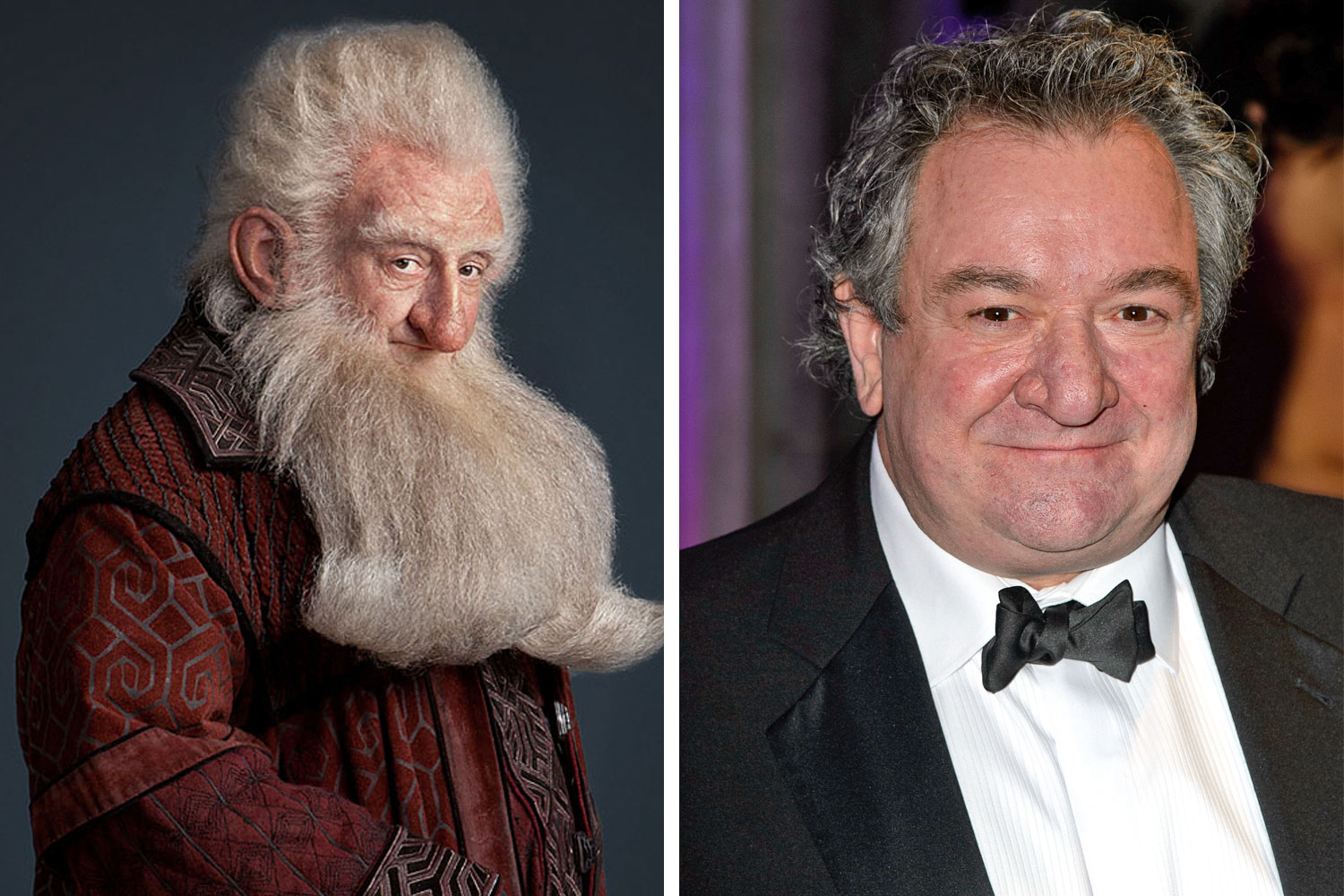 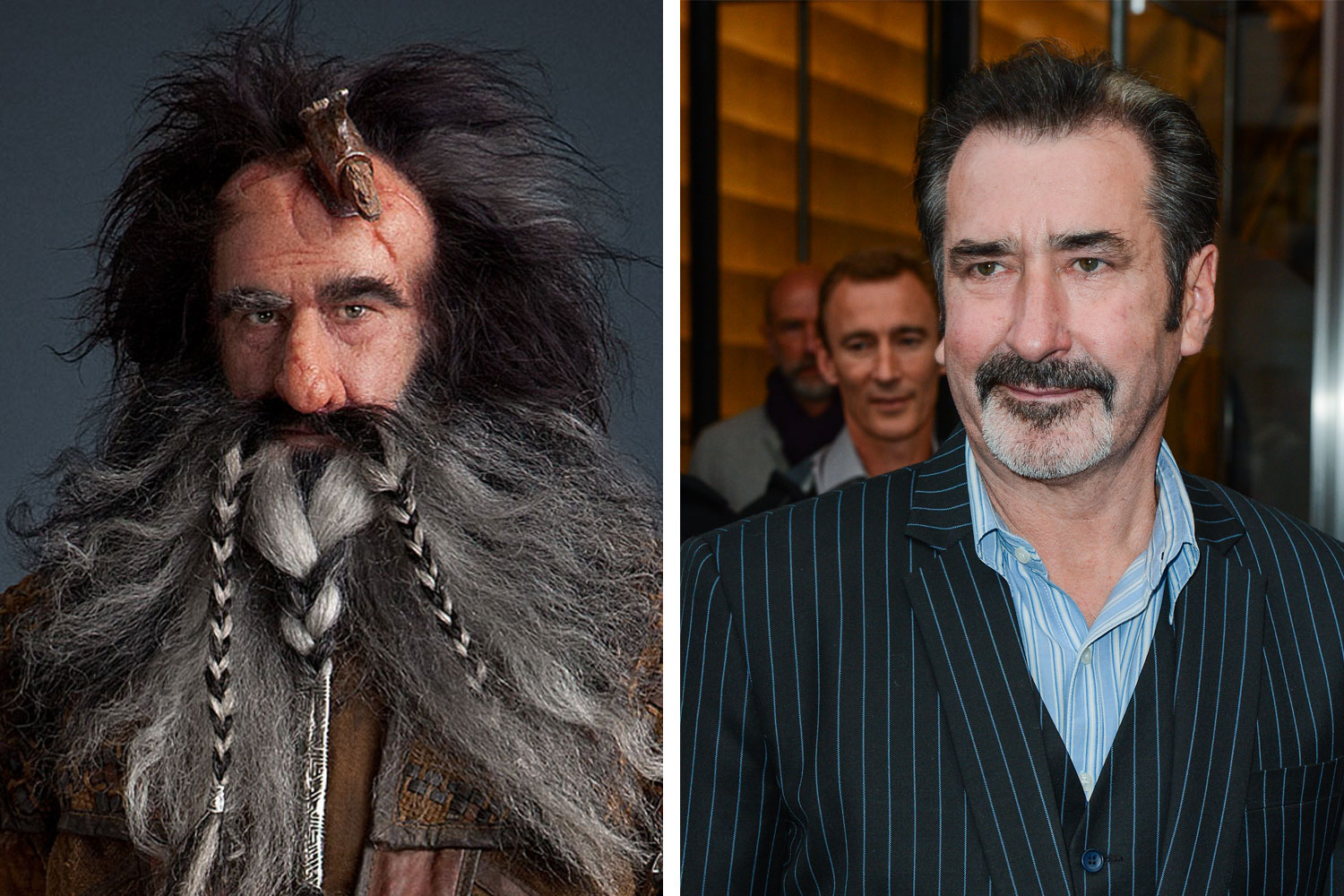 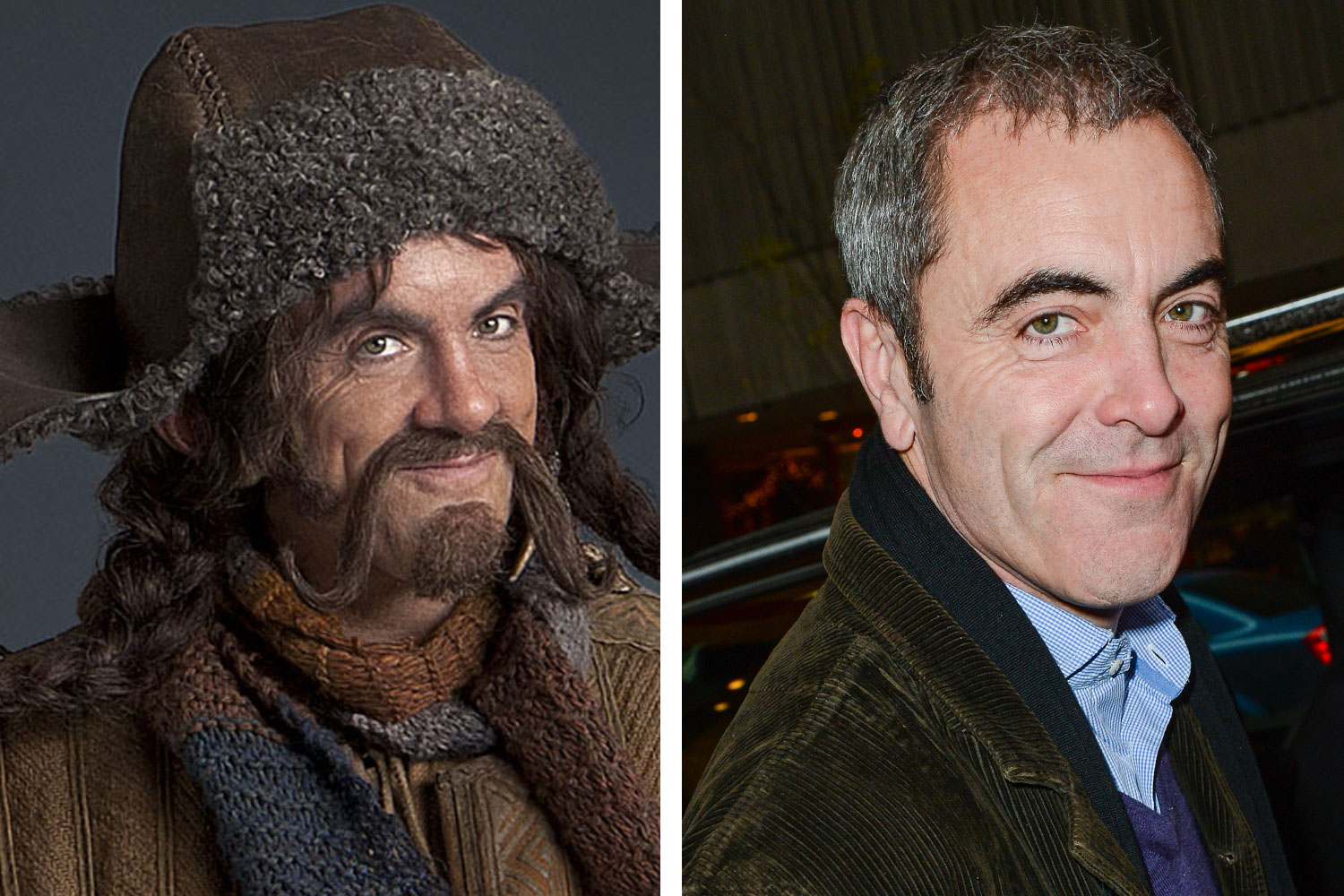 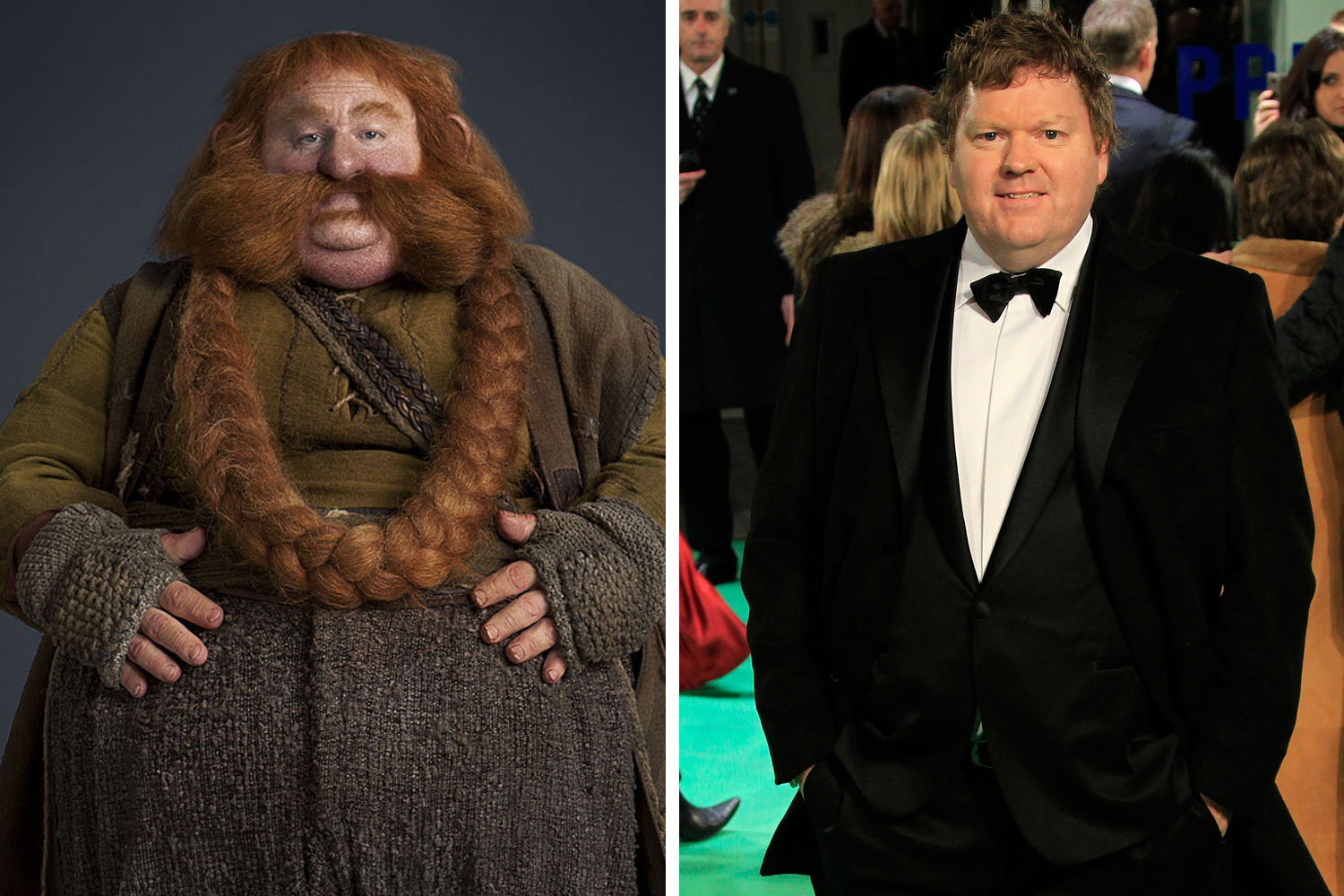 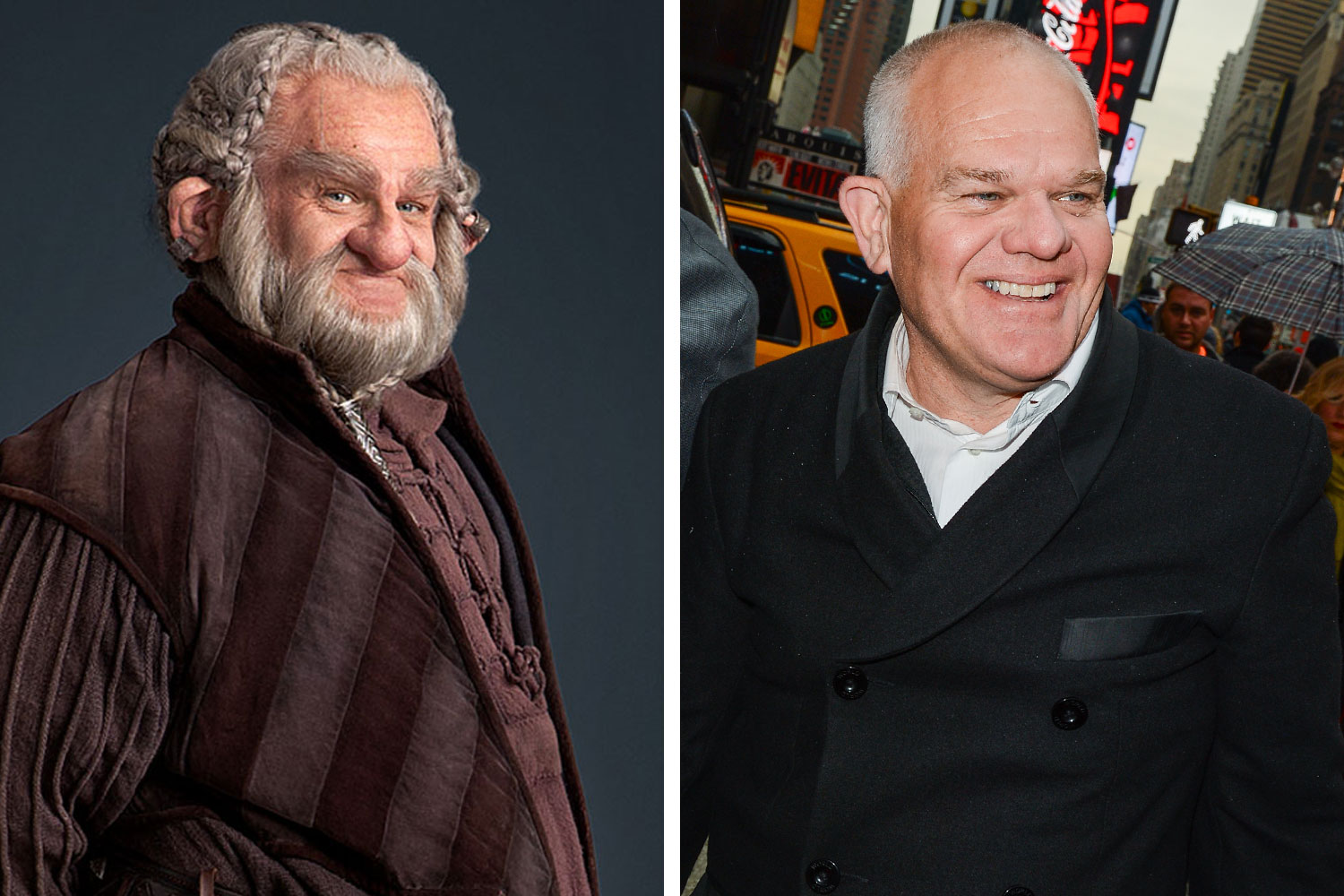 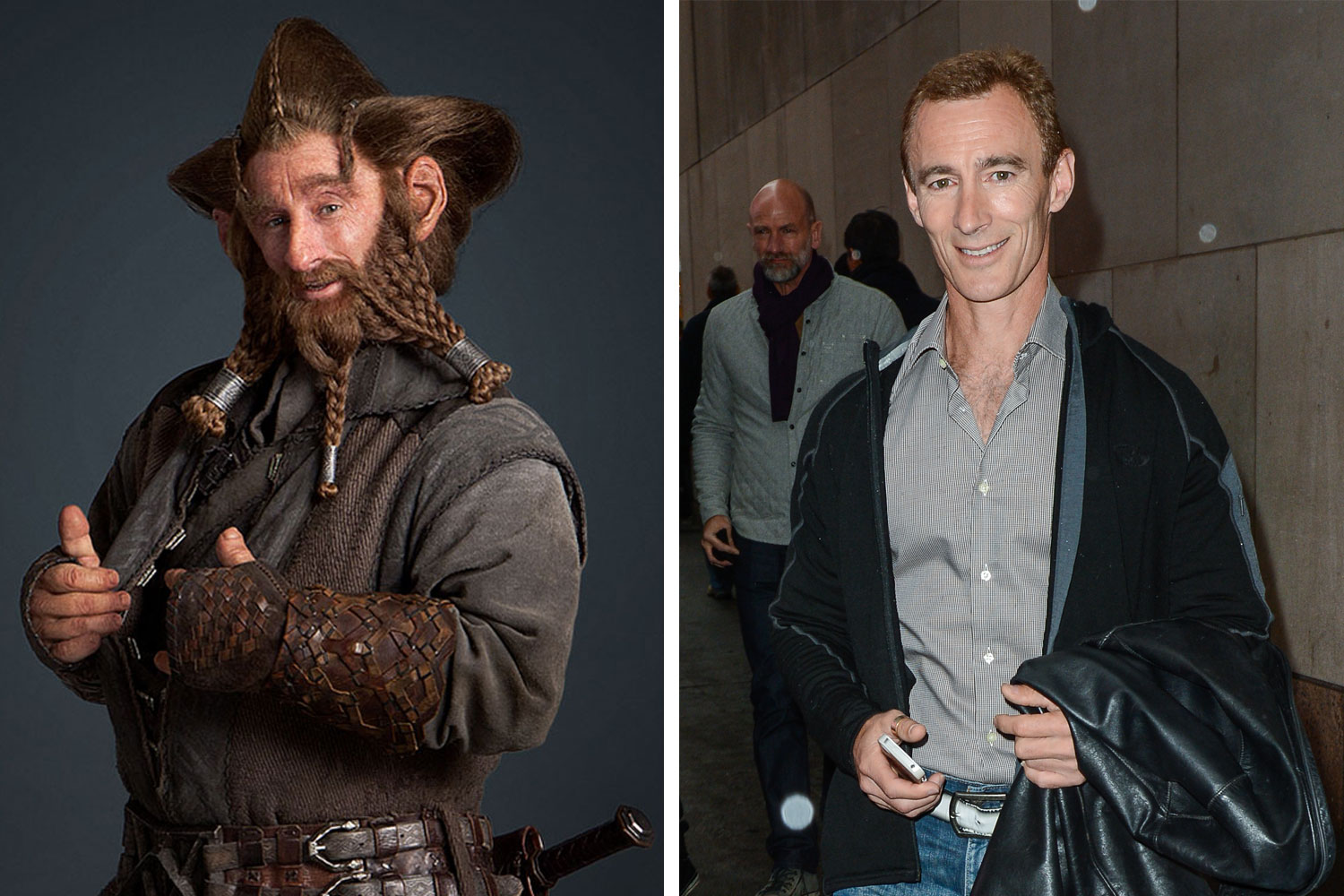 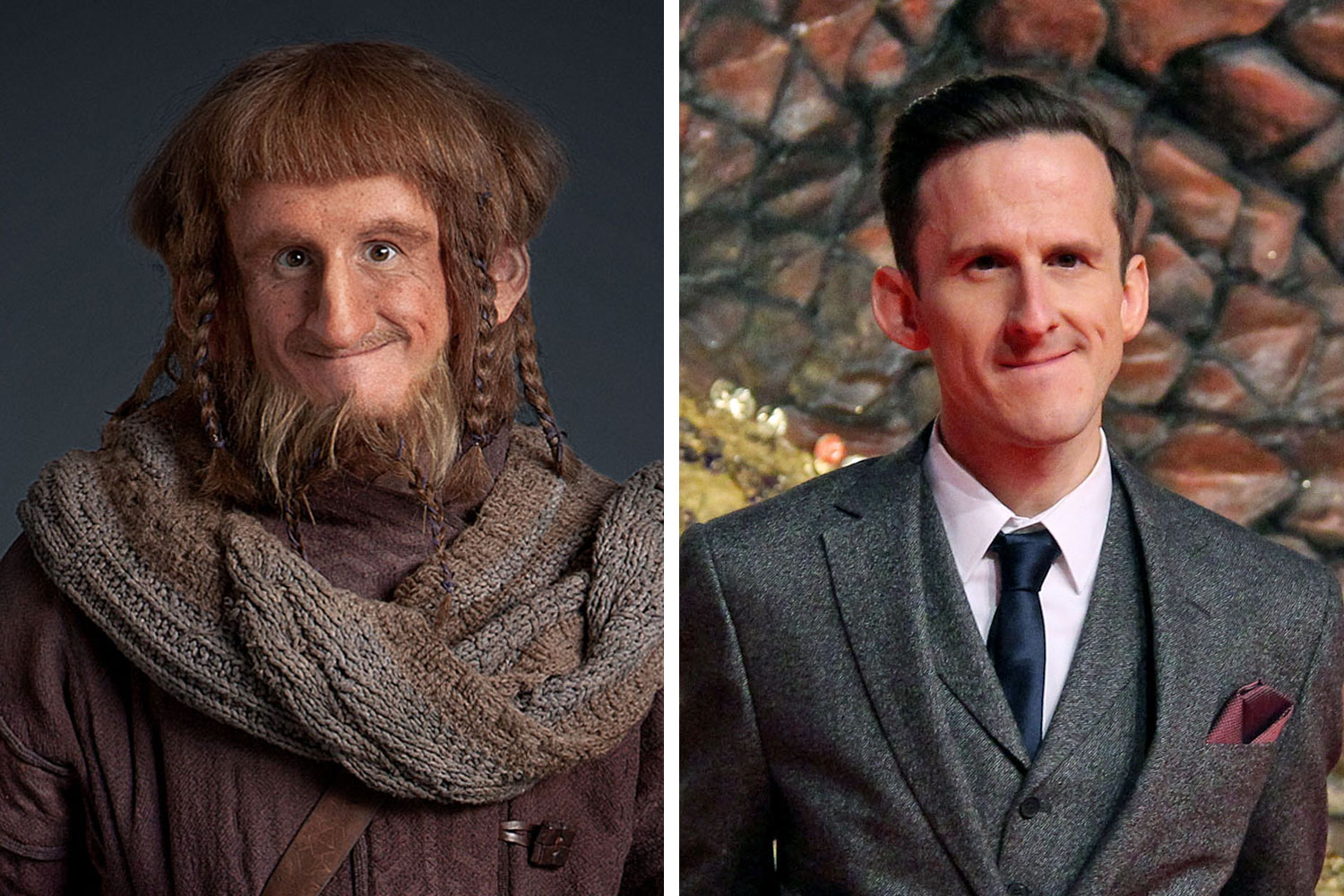 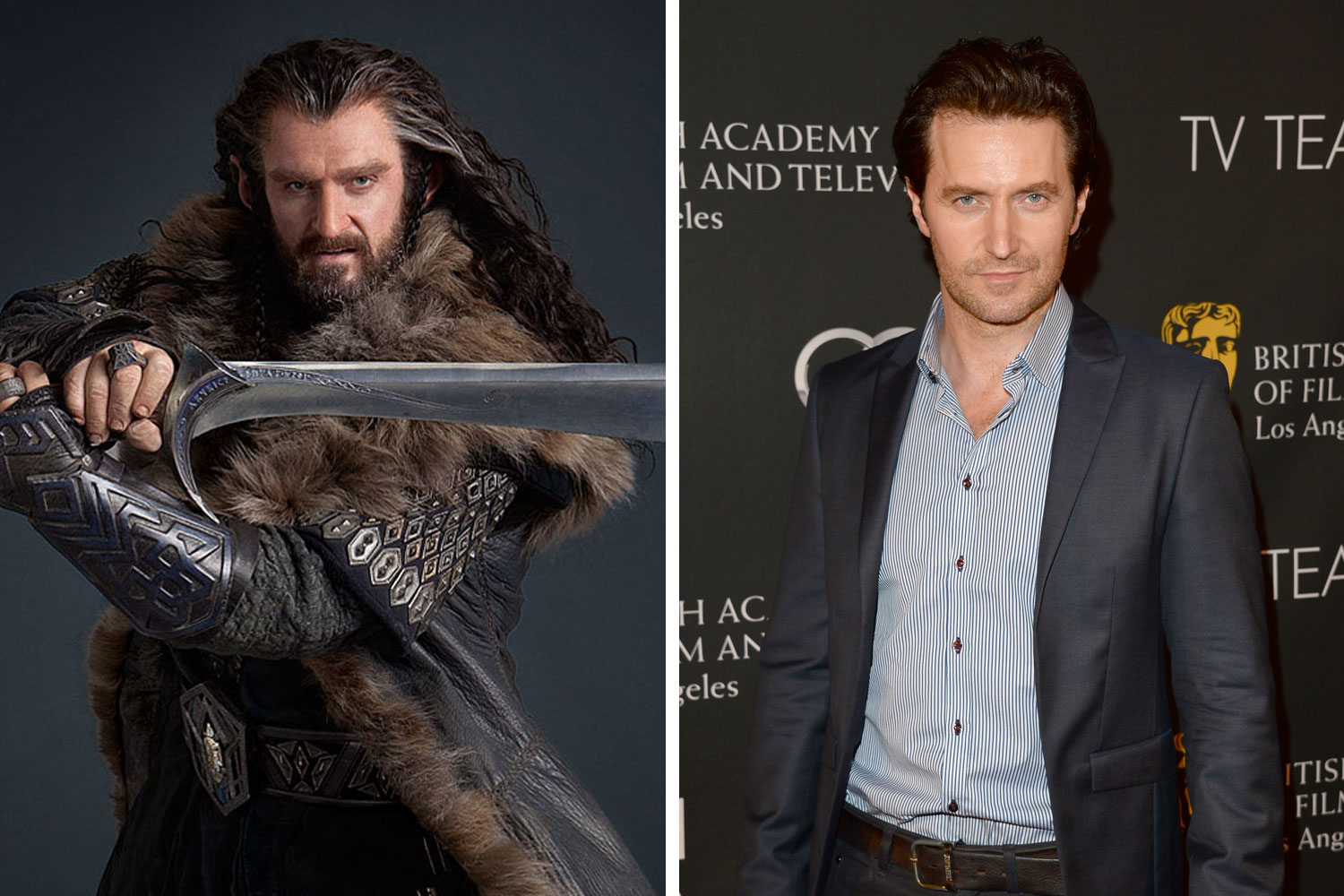