How a Repulican Majority Could Change Obamacare

With Republicans soon to be in charge of the House and Senate, talk of repealing the Affordable Care Act (ACA) is heating up again. Here’s what you need to know about Republicans’ plans for the law and whether the GOP has a chance at changing—or repealing—it in the next two years.

House Republicans have voted more than 50 times to repeal Obamacare. Even with its new Senate majority, the GOP lacks the 60 votes necessary to overcome a filibuster, meaning repeal legislation is unlikely ever to reach President Obama’s desk. Even if it did, he has said he would veto such a bill.

Incoming Senate Majority Leader Mitch McConnell has indicated he may try to alter the ACA through the budget reconciliation process that requires just a 51-vote majority, but full repeal isn’t possible under the special budget rules.

Odds: Not going to happen

Obamacare’s requirement that nearly all Americans have health insurance is unpopular, but as a centerpiece of the law, the individual mandate is critical to its function. Voiding the mandate would likely cause insurance premiums to rise steeply and would increase the uninsured rate, which the ACA has steadily brought down since its enactment. The mandate’s unpopularity means some Senate Democrats might feel pressure to vote for repeal, but President Obama has indicated he would veto such an action, saying Nov. 5, “The individual mandate is a line I can’t cross.”

Odds: Not going to happen

Getting rid of one of the ACA’s revenue generators, a 2.3 percent tax on medical devices, had bipartisan support even before the recent midterm elections and is likely to come up for a vote soon. The medical device lobby is powerful and has made the case that the tax, which started in 2013, is being passed to consumers in the form of higher health care and insurance costs. The provision is expected to generate about $30 billion over ten years. The medical device tax, part of a package of new fees meant to offset costs of the ACA, is not critical to the law’s function and President Obama may agree to roll it back if he can get something in return.

The ACA requires that mid-sized and large employers provide health insurance to full-time workers. Most already did even before the law, but there’s evidence that the employer mandate is causing some companies to eliminate insurance for part-time workers or convert some full-time positions into part-time ones. The employer mandate has already been delayed multiple times, most recently earlier this year when the White House announced that medium-sized businesses would not have to comply with the provision until 2016. The requirement for large businesses is scheduled to begin in 2015, but given that the provision is not in effect for any companies yet and the White House has delayed it before means it’s a target for repeal or revision.

Eliminating the Independent Payment Advisory Board

The IPAB is an independent panel created by the ACA to lower Medicare payments to health care providers if Congress doesn’t act to keep the program’s spending under control. IPAB is somewhat unpopular—Republicans have erroneously dubbed it a “death panel”—but since the board seats aren’t even filled and it hasn’t taken any action, garnering enough support to get rid of it might be challenging.

Lower the minimum threshold for what insurance must cover

Health plans for sale through the ACA’s insurance marketplaces, or exchanges, all have minimum requirements for what they cover and limits on how much consumers must pay out of pocket. Aside from those under 30 or those who’ve been given special exemptions, who can comply with the individual mandate by purchasing high-deductible catastrophic insurance, everyone must have standard comprehensive health plans to meet the individual mandate. But Republicans have said cheaper plans that provide less coverage should be offered to more people and should meet the requirement to have insurance. 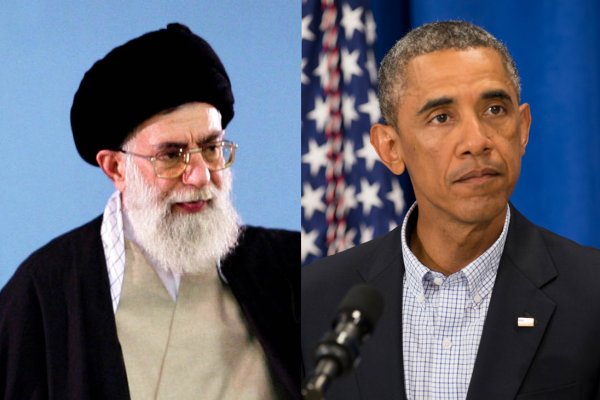