How Ellis Island Changed Before It Closed

An immigration officer talking to an immigrant with her children on Ellis Island, New York, circa 1880
Fotosearch / Getty Images
By Jennifer Latson

By the time Ellis Island closed its doors, on this day, Nov. 12, in 1954, three decades had passed since it had welcomed waves of newcomers to America.

Its active years, from 1892 to 1924, had nonetheless been so active that more than 40% of Americans can trace their ancestry back through its terracotta-ceilinged registry room, where 12 million immigrants entered the United States.

At its peak, the immigration station processed people with assembly-line efficiency, sometimes doubling its maximum daily capacity of 5,000. The scene looked less like efficiency than like chaos, however, according to a 1985 report in TIME.

“Given the confusion and the size of the mobs, it is astonishing that 80% got through within hours,” writes TIME’s Gregory Jaynes. “They were jostled, pulled, pushed and misunderstood. There is the story of the Jew who cried out ‘Shoyn fargessen!’ — already forgotten — only to have his name set down upon his documents as Sean Ferguson.”

After entering through the baggage hold, would-be Americans climbed a flight of stairs to Ellis Island’s Great Hall, where inspectors were waiting to assess their fitness, according to Jaynes. He adds:

By the 1920s, however, it had ceded its position as “Island of Hope” and become almost exclusively a place where unwanted immigrants were detained and processed for deportation.

The reversal began with a 1924 law that restricted immigration and required newcomers to register at overseas consulates rather than Ellis Island. This was followed by Depression-era belt-tightening that made the U.S. less welcoming to the tired, the poor and the huddled masses. By 1950, when a post-WWII policy banning anyone who had ever been affiliated with a totalitarian party excluded an estimated 90% of Germans and more than half of Italians, among others, Ellis Island had become the notorious holding area for those who tried to sneak through — so much so that Communist newspapers referred to it as a concentration camp.

The last immigrant to walk the halls of Ellis Island was Arne Peterssen, a Norwegian sailor who was detained for overstaying his shore leave. On their final day of work, the station’s civil servants cut Peterssen some slack: he was released on parole and told to catch the next boat back to Norway. 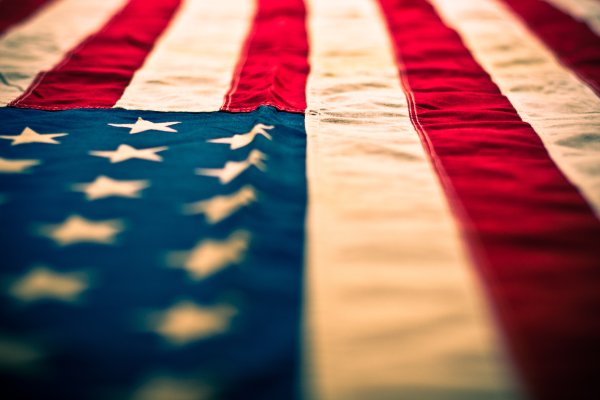 It's Not Obama, It's Just the Sixth Year
Next Up: Editor's Pick