From Mahatma Gandhi, Adolf Hitler, Elizabeth II and Barack Obama to The Computer, The Whistleblowers, The American Soldier and The Protester, TIME has named a Person of the Year for the past nine decades. The title is bestowed to those who have, for good or for ill, most influenced the news and our lives in the past year.

The choice is made by TIME’s editors, but we’re always interested to hear who our readers think should take the title. This year, in partnership with audience response company Pinnion, readers will be able to vote on Facebook, Twitter and TIME.com.

Ready to cast your vote? Comment on any TIME Facebook post that includes #TIMEPOY, tweet your vote using #TIMEPOY or head over to TIME.com’s Person of the Year voting hub, where Pinnion’s technology is recording, visualizing and analyzing results as they are received. Votes from Twitter, Facebook and TIME.com’s voting hub are pooled together to create the totals displayed on the site.

The announcement of the TIME Person of the Year will be made by TIME managing editor Nancy Gibbs on NBC’s Today Show on Dec. 10, coinciding with the news being shared on TIME’s Twitter feed and Facebook page.

Don’t forget to cast your vote. 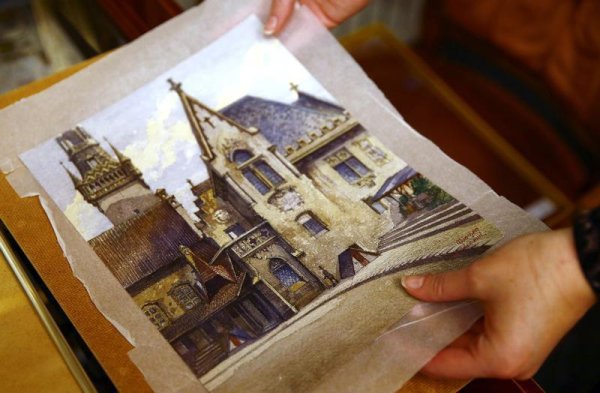 Hitler Watercolor Painting Could Sell for Over $60,000
Next Up: Editor's Pick