The Army has amended “outdated” U.S. Army policy guidelines that said that the word “Negro” could be used to refer to African Americans in data on race and ethnicity, after the regulation surfaced in media reports Wednesday.

LTC Ben Garrett confirmed to TIME that the language referring to the word “Negro” was removed from the Army Command Policy on Thursday.

The regulation appeared in a section on equal opportunity and may have dated back years. As CNN reports, citing an anonymous army official, the regulation may have been intended to allow African Americans to self-report as Negro.

In fact, the Census Bureau included the word on surveys through 2010 for that reason, deciding only last year to drop it, according to the Associated Press. Until then, the government believed that some older African Americans would still identify as “Negro,” a term that arose during the Jim Crow era of racial segregation, the AP reported.

In the wake of sometimes breathless media reports about the regulation, the Army said it would follow suit.

“The racial definitions in AR600-20 para. 6-2 are outdated,” Garrett said in a statement before the regulation was altered. “The Army takes pride in sustaining a culture where all personnel are treated with dignity and respect and not discriminated against based on race, color, religion, gender and national origin.” 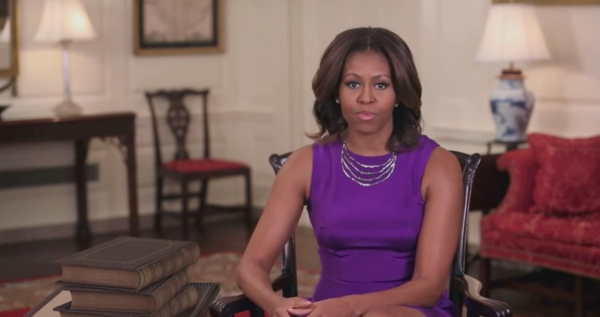 FLOTUS, Penguins of Madagascar Team Up for Veterans Day
Next Up: Editor's Pick