Revenge of the Dollar

Ever since the 2008–09 financial crisis, predictions of the dollar’s demise have come hand over fist. As the U.S. economy sank into recession, so too did confidence that the greenback could maintain its long-held position as the world’s premier reserve currency. In Beijing, Moscow and elsewhere, policymakers railed against the dollar-dominated global financial system as detrimental to world stability and vowed to find a replacement. Central bankers in the emerging world complained that the primacy of the dollar allowed American economic activity to send shock waves through the global economy, roiling their own markets and currencies.

But here we are, six years after the crisis, and the dollar is showing just how almighty it actually is. The dollar index, which measures its value against other currencies, recently reached a four-year high. And the policymakers who bitterly criticized the dollar show little real interest in dumping it. The amount of U.S. Treasury securities held by China, for instance, stands at $1.27 trillion, 75% more than in 2008.

A stronger dollar makes imported goods and foreign travel cheaper for many Americans. But because it makes U.S. exports more expensive abroad, it can also ding corporate profits.

The buoyancy of the greenback reflects the fact that the U.S. is a rare bright spot among the world’s major economies. American GDP in the third quarter grew an annualized 3.5%–far higher than what most other industrialized economies have been posting. Meanwhile, key trading partners like the euro zone and Japan are struggling to keep growth going.

The fact remains, too, that no other currency has emerged to truly rival the dollar. The uncertain stability of the euro was exposed by its multiyear sovereign-debt crisis and the chaotic response that followed from Europe’s leaders. And even though Beijing has high hopes of transforming the Chinese currency, the yuan, into an international alternative, policymakers there have been sluggish in introducing the widespread financial reforms that would make that a real possibility.

How long the dollar’s run lasts depends on everything from the future growth of U.S. GDP to the health of the global economy and upcoming Federal Reserve decisions on interest rates. “The building blocks are still in place for a sustained dollar rally,” Jim McCormick and other analysts at financial giant Barclays concluded in a recent report.

Of course, there are plenty of factors that could undercut the dollar over the long term. Russia and China, for instance, have been seeking to settle more trade between the two nations in rubles and yuan. If other economic powerhouses follow suit, that could begin to chip away at the dollar’s utility around the world. But for now, that’s a very big if. 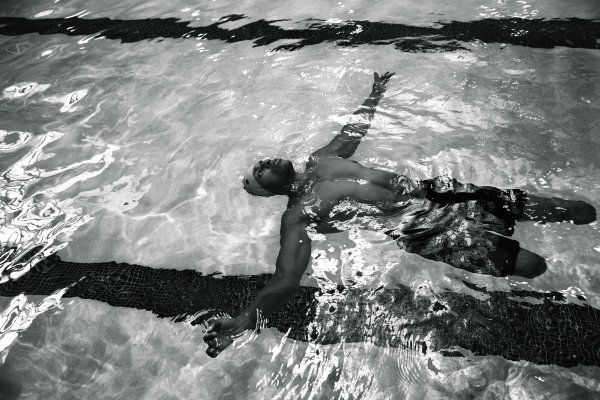 Life After War
Next Up: Editor's Pick