AC/DC drummer Phil Rudd is set to appear before a New Zealand court on Thursday to face charges for attempting to procure a murder after being arrested earlier in the day by police, reports the Sydney Morning Herald.

During the raid on his home in New Zealand’s Tauranga city, the drummer was also found to be in possession of methamphetamine and cannabis.

Rudd’s arrest caps what has been a somber year for the iconic Australian hard rock outfit. In September, the family of Malcolm Young, who founded the band alongside his brother Angus, announced that he would be retiring from the group due to an ongoing battle with dementia.

AC/DC burst onto the international music scene in the mid-1970s with fist-pumping anthems like Highway to Hell and It’s a Long Way to the Top (If You Wanna Rock ‘n’ Roll). Ironically, the band scored one of their earliest hits with the title track from their third album Dirty Deeds Done Dirt Cheap — an ode to vigilante justice.

The band is set to release a new album Rock or Bust in December. 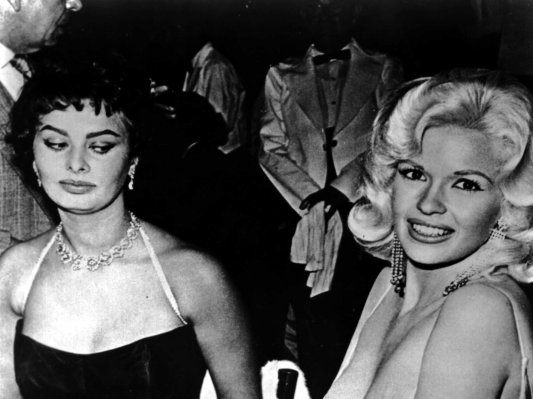 Sophia Loren Tells Story Behind Hollywood’s Most Epic Side-Eye
Next Up: Editor's Pick