Remember the pain you felt deep in your chest when you unconsciously left-swiped that would-be bae-of-your-dreams away while feverishly perusing Tinder? Remember how you hoped and prayed that somehow that special Tinderoni would reappear, all in vain?

Well, apparently you weren’t alone. A back-button is the “most requested feature” among Tinder users, according to co-founder Sean Rad, in a recent interview published by Tech Crunch on Tuesday (the same day Rad announced he would step down as CEO of the company but stay on as president and board member).

Soon the folks at Tinder will unveil a paid version of the dating app that will allow users to “undo” left swipes, TechCrunch reports. With the new version—called “Tinder Plus”—users can also search for matches outside of their region. Tinder Plus will be available soon for select users in the UK, Brazil and Germany.

So, that feeling of deep loneliness you felt when you missed out on The One may soon be nothing more than a distant memory. Of course, there’s still no guarantee your almost-missed-match won’t turn out like this. 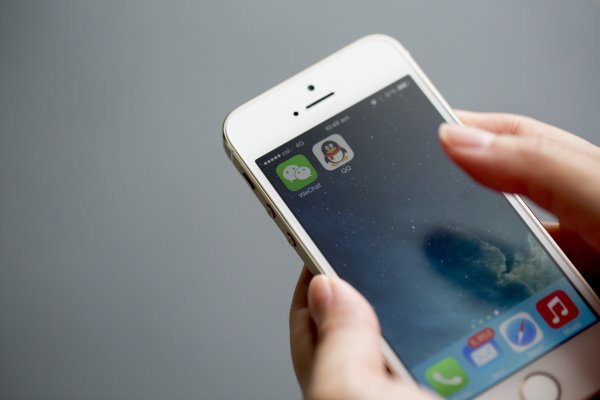 These Are the Least Secure Messaging Apps
Next Up: Editor's Pick