The Museum of Modern Art, Then and Now

When the first-ever exhibition at the Museum of Modern Art in New York City opened 85 years ago, on Nov. 7, 1929, the “museum” wasn’t exactly the institution today’s visitors might expect. At the time, the city’s museum crown was indisputably in the hands of the Metropolitan Museum of Art. The Met did not share the spotlight and the Met did not do modern. In return, artists of the time had turned up their noses at its hallowed halls; viewing it, as TIME phrased it back then, “only as a trysting place for shopgirls and their beaux, a shelter for nurse-girls and babies on rainy days, a ‘point of interest’ for out-of-towners.”

When seven collectors and patrons — including Mrs. John Davison Rockefeller Jr. and Vanity Fair editor Frank Crowninshield — announced that September that they would open a Museum of Modern Art to bridge the gap, the museum was actually a few rooms in the Heckscher Building, on the corner of Fifth Avenue and 57th Street. Not having a proper museum, it turned out, didn’t really make a difference: the following March, TIME reported that 1,500 people a day visited the museum — and that the trustees of the institution would have to start charging admission, 50 cents a head, in order to better manage the flow of visitors.

In 1932, the museum moved to a site on 53rd Street that, over the years, would evolve into the building MoMA inhabits today, with six floors of galleries instead of six rooms. 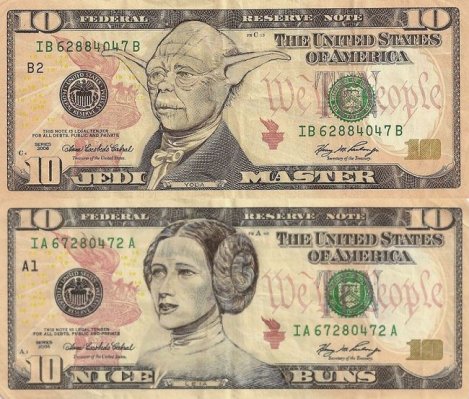