Will you get happier as you grow older? That might depend on where you live, according to a new Lancet study.

On average, people in high-income English-speaking countries tend to maintain higher levels of wellbeing, but that experience isn’t consistent over time. As people in these countries age, life satisfaction tends to follow a U-shape. In their young days, people report being happy, but that feeling declines as they face increased responsibilities in their 20s and 30s. Finally, happiness rises consistently from the mid-40s onward.

“It’s not a great surprise that the elderly in those countries are doing really badly relative to the young people,” says study author Angus Deaton, a Princeton University professor. “The young people can do all sorts of things…whereas the old people have no future, and the system they believed in all their life is gone.”

The study also evaluated differences between regions in other metrics of wellbeing, like emotions and physical conditions. And there’s some good news for everyone: In most regions, people reported fewer emotional issues as they grew older.

“Many people have hypothesized that you just get emotionally more skilled when you get older,” says Deaton. “You make mistakes, and you learn.” 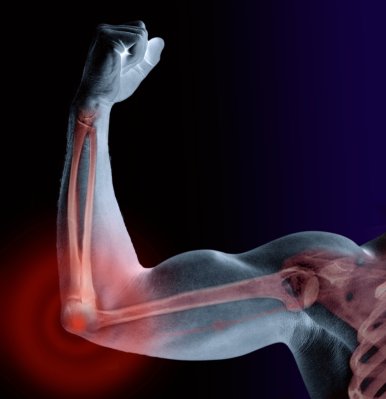 Why Men Often Go Untreated For Osteoporosis
Next Up: Editor's Pick