Which is more unsettling: that Nick Jonas is making pretty good music lately, or that the former Jonas Brother teen sensation keeps taking off his clothes for fairly naked photo shoots? If the answer is the former, an endorsement has arrived in the form of “2 On” singer Tinashe, who guests on a new remix of Jonas’ single “Jealous.”

Tinashe’s well-matched contributions to the electro-tinged R&B number are as sultry as anything else on her recent debut album, Aquarius. But that’s not the only thing the two have in common — as a former teen star herself (though she never ascended to a JoBros-level of fame), Tinashe probably knows what it’s like to want to distance yourself from your teenage years. Before she released her critically acclaimed mixtapes, the singer was a member of girl-group the Stunners (founded by Vitamin C of “Graduation” fame, no less!) and had a recurring role on Two and a Half Men.

But with the strong reviews Aquarius has garnered, she’s transitioned smoothly into the grown-up stage of her career. Now who wouldn’t be jealous of that? 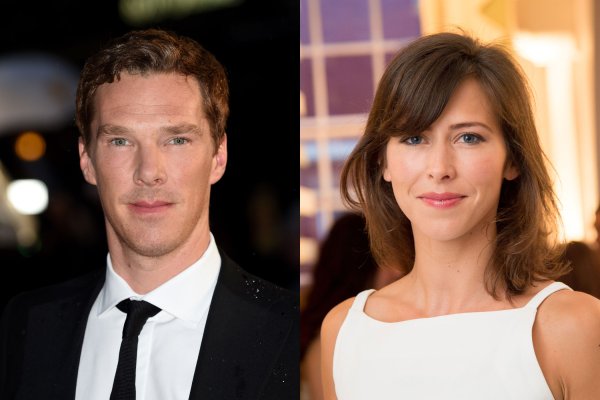