Variety reports that Jamie Foxx and Benicio del Toro will co-star in an “ensemble gangster drama” written and directed by Harmony Korine. The Trap, as it is currently titled, is also billed as a revenge movie, but additional plot details have yet to surface.

In an interview with Bullett in September, Korine said he had finished writing the script and selected Miami as a filming location (“Just the way the sky looks,” he explained). “It’s going to be my most ambitious film,” he offered, “and I’m really just going to go for it. It’s some next level shit.” This says a lot, coming from the filmmaker who gave us Spring Breakers, which is already pretty next-level.

Foxx, meanwhile, will grace the silver screen later this month in Horrible Bosses 2 and in December as Daddy Warbucks reincarnate Will Stacks in the remake of Annie. For his part, Del Toro plays attorney Sauncho Smilax in Paul Thomas Anderson’s highly anticipated adaptation of Thomas Pynchon’s Inherent Vice, also premiering in December.

Korine plans to begin filming The Trap in early 2015. 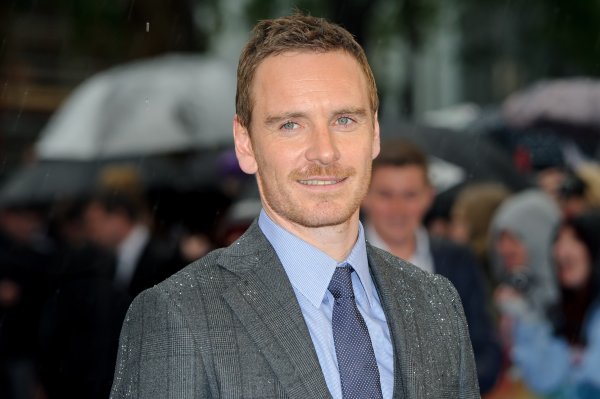 Why Michael Fassbender Is the Perfect Choice to Play Steve Jobs
Next Up: Editor's Pick