Cancer researchers are pumping out study after study trying to figure out how best to use the body’s own immune system to fight cancer tumors.

From 2010 to 2011, 245 patients with advanced skin cancer who had not responded to at least one previous treatment were randomly assigned to get a newly approved drug, ipilimumab, designed to help the immune system better target tumors, either alone or in combination with another drug. Ipilimumab (marketed as Yervoy), was among the first anti-cancer medications that allows immune cells to “see” tumors better; since tumors grow from originally normal cells, the immune system often gives them a pass and doesn’t attack them as foreign. But drugs like ipilimumab, called checkpoint blockade inhibitors, help immune cells to look past cancer’s disguise and target abnormally growing tumors.

MORE: A Shot at Cancer

“We show that the combination improves survival, and at the same time decreases side effects,” says Hodi. The patients receiving the two drugs reported fewer gut and respiratory complications, two of the organ systems most affected by checkpoint inhibitor drugs like ipilimumab.

MORE: Why Cancer Drugs May Work Better While You Sleep

The combination, he says, may be more effective since one drug works to suss out tumor cells, like shining a molecular spotlight on them, while the other builds up the body’s defenses against them, allowing immune cells to better target and eliminate cancers.

The time that both groups of patients enjoyed before their melanoma recurred, however, was similar. But Hodi and his team note that the inflammation caused as a side effect of the drugs could be interpreted as early tumor sites, leading researchers to record the presence of tumors that may not be there.

Teasing apart that issue and determining the safe and optimal doses of the combination will require more studies, says Hodi. The dose of ipilimumab he used, for example, was higher than the one approved by the FDA in 2011, since this study was begun before the agency approved the drug. But the idea that a combination of powerful immune-based drugs could help cancer patients fight their disease and survive longer is encouraging. “This world of [new cancer treatments] is moving fast, and there are a slew of possible combinations that others are studying now,” he says. “It’s where the future of cancer therapy will be.” 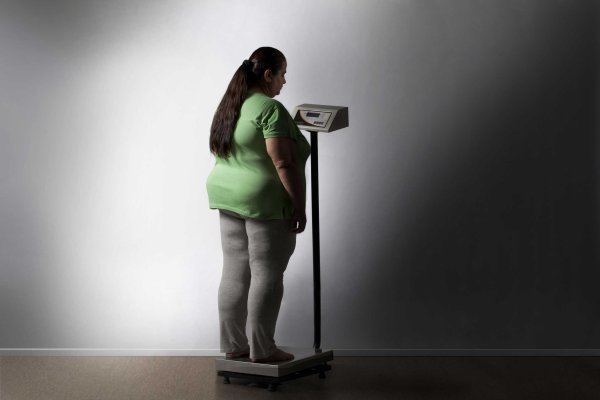