Benedict Cumberbatch attends the "Charles James: Beyond Fashion" Costume Institute Gala at the Metropolitan Museum of Art on May 5, 2014 in New York City.
Neilson Barnard—Getty Images
By Conal Urquhart

The Sherlock Holmes actor has announced his engagement to fellow actor Sophie Hunter in a classified advert in The Times.

The announcement reads: “Mr BT. Cumberbatch and Miss S.I. Hunter: The engagement is announced between Benedict, son of Wanda and Timothy Cumberbatch of London, and Sophie, daughter of Katharine Hunter of Edinburgh and Charles Hunter of London.”

The 38-year old actor who is also the voice of Smaug the dragon in the Hobbit trilogy has kept his relationship with Hunter, 36, out of the media until he made this traditional announcement in the Birth, Deaths and Marriages section of The Times.

Read next: Benedict Cumberbatch Knows Exactly How Sherlock Would Be in Bed 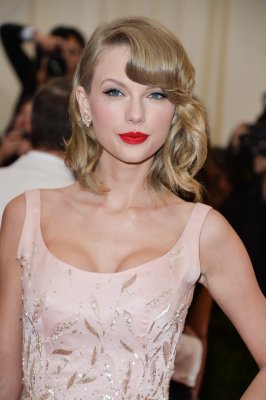 Taylor Swift's 1989 Has a Huge Week
Next Up: Editor's Pick