Minimum Wages Get a Hike in Midterm Votes

Voters in Alaska, Arkansas, Nebraska, and South Dakota chose to increase their states’ minimum wages Tuesday, while those in San Francisco opted to start paying workers $15 per hour, matching the national high.

The raises happened despite big losses for Democrats in all those states. Late Tuesday just a single Democratic candidate was poised to win a federal election among them, even though the party made the issue a key political priority. Such a strong consensus for raising the minimum wage shows bipartisan support for an issue that has been contentious in Washington, where Obama and many congressional Democrats have backed raising the federal minimum wage to $10.10 by 2016.

The increase in San Francisco will be phased in over time, reaching $15 by 2018. Early voting counts showed more than 76% of voters opting to match Seattle for offering the highest minimum wage in the nation (though Seattle has been taken to court over its ordinance).

In Illinois, 66% of voters supported a non-binding resolution to raise the minimum wage to $10 by 2015. And on the East Coast, Massachusetts voters made their state the third in the nation to require paid sick leave for workers, after Connecticut and California. 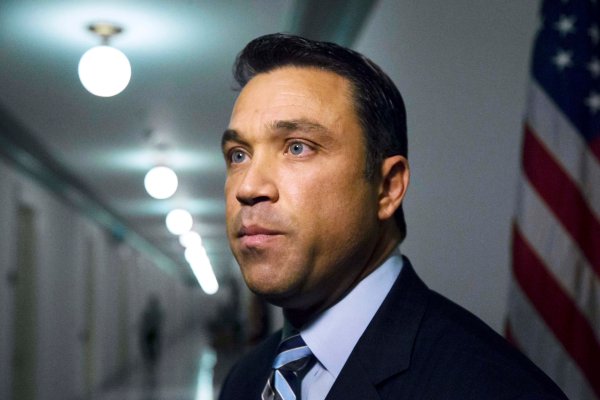 2 Candidates With Criminal Concerns Past and Present Had 2 Different Endings
Next Up: Editor's Pick