Even Jennifer Lopez Has Low Self-Esteem

To most outsiders it looks like Jennifer Lopez has everything; she became a judge on the hit show American Idol in 2010, People Magazine named her the World’s Most Beautiful Woman in 2011, she’s had countless chart-topping songs and videos—and there’s that enviable derriere.

Her newest video “Booty,” showcases the 45-year-old star shaking that barely-clad behind next to 20-year-old Iggy Azalea, and looking just as good if not better. Yet, despite all the accolades, in her new book, True Love, out today, Lopez talks about suffering from low self-esteem.

To which most of us mortals reply: Huh?! Why?!

In an interview with Maria Shriver on the Today Show, Lopez describes how her confidence dipped the more famous she became: “It was so funny, ‘cause when you first come on the scene, you feel so indestructible, you’re like, ‘Oh I can do this, I can’t wait to see what everybody sees what I can do!’ And then you become a big enough star where they start tryin’ to tear you down a bit…You become a target. And you start being really harsh and judgmental on yourself…it can be, you know, damaging.”

Ironically enough, it was during Lopez’s stint as a judge on American Idol that she began to feel better about herself. “It was the first time I had no lines, I had no song to sing, I had no performance,” she says to Shriver. “It was just, ‘Jen, just be you, tell us how you feel, what do you think.’ And people saw that and they liked it, and that touched me, ‘cause I’d spent so much time thinking they didn’t like me.”

Lopez wanted to do the “Booty” video next to a much younger woman in part to prove a point. “It makes me crazy that people try to put women in a box, or try to say, if you’re a mom, you can’t do this, or if you’re sexy, then you’re not smart. Yes, I can be an awesome mom, and I can be a sexy woman and I can be a smart businessperson. I can do all of it. Just let me.”

To read more about her Today Show interview: http://www.today.com/parents/jennifer-lopez-i-can-be-awesome-mom-sexy-woman-1D80261963 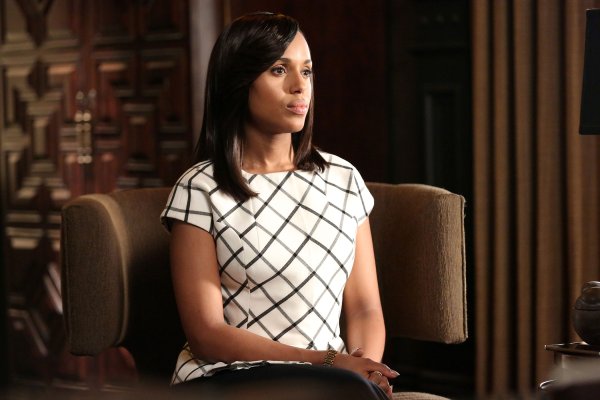