Patrons leave a CVS drugstore February 5, 2014 in Washington, DC. The second largest US drugstore chain, CVS, announced Wednesday it will stop selling cigarettes by the end of the year
Karen Bleier—AFP/Getty Images
By Laura Stampler

CVS proved that a company can stop selling tobacco and still turn a profit, when they announced an almost 10% increase in revenue since last year.

After barring cigarette sales in September, CVS — which now goes by CVS Health — announced that revenue rose 9.7% from its third quarter earnings in 2013. Its operating profit increased by 4.3%.

The removal of cigarettes did have a negative impact on front-of-the-store sales, the Wall Street Journal reports, but the “strength from the pharmacy business offset” that decline. Pharmacy revenue was up 16%. 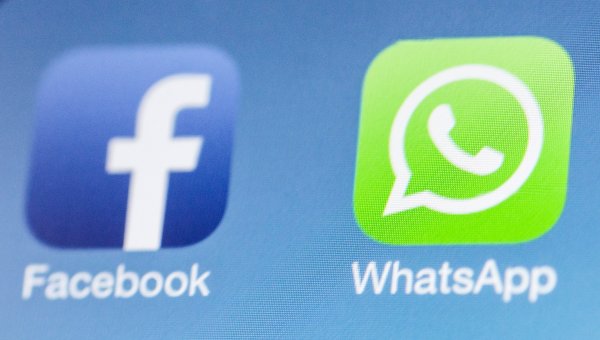 Facebook Spent $21 Billion on a Company That Just Lost $232 Million
Next Up: Editor's Pick