An advocacy group for people who suffer from shy bladder syndrome has taken offense at a DirecTV advertisement that features actor Rob Lowe standing at a urinal, unable to relieve himself due to excessive shyness.

Steve Soifer, CEO of the International Paruresis Association, told the Associated Press that advertisement pokes fun at a real-life ailment that afflicts roughly 7% of the population.

“We don’t mind if people have a little fun with it,” Soifer said in an interview with AP. “In this particular case, the portrayal is making it look ridiculous, that this guy is a loser for having a problem.”

A DirecTV spokesperson said they would continue running the ad, and that it was not meant to be taken literally. 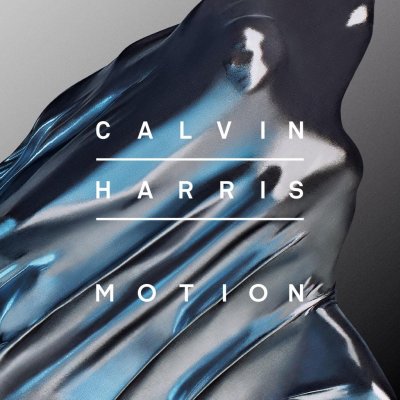 Review: Calvin Harris Tries to Keep the Party Going on Motion
Next Up: Editor's Pick