Parents are miffed that ABC aired a sex scene on the show Scandal just moments after the kid-friendly Halloween special It’s the Great Pumpkin, Charlie Brown, which meant that if kids didn’t change the channel quickly enough, they might have seen some steamy action between Olivia and Fitz.

“Shame on ABC for putting a peep show next to a playground,” Parents Television Council president Tim Winter said in a statement. “In less than 26 seconds, we were taken from the Peanuts pumpkin patch to a steamy Scandal sex scene. Twenty-six seconds, boom. Unless parents had the remote control in their hand, thumb on the button and aimed directly at the TV screen, they didn’t have a chance.”

“The juxtaposition of a reliably classic family-friendly children’s cartoon special like the Great Pumpkin — a huge family draw every year for decades — with such a graphic bedroom scene is unjustifiable,” Winter continued.

So for the kids who got their first glimpse of the Olivia Pope on Halloween: Welcome to Shondaland. 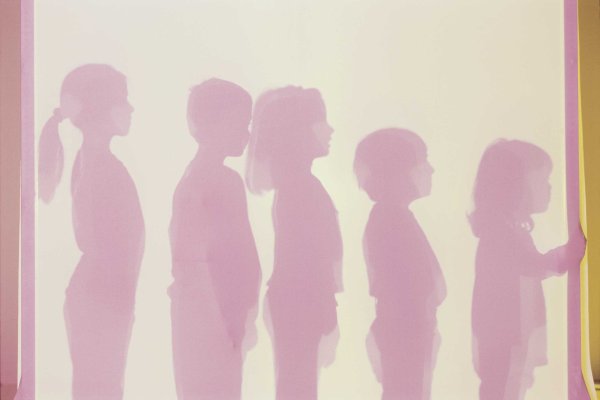 This Twitter Feed of a Fake Overprotective Daycare Will Make Your Day
Next Up: Editor's Pick