The French Finance Ministry has promised to investigate why certain women’s razors, shaving creams, and deodorants are more expensive than men’s, even though the products are practically identical.

The inquiry comes after a French women’s group launched a petition against what they called an “invisible tax” on products marked as “feminine.” Secretary of State for women’s rights, Pascale Boistard, even tweeted (in french) “Is pink a luxury color?”

A Change.org petition aimed at getting Monoprix, a major French retail brand, to change its pricing has gained almost 40,000 signatures. The petition notes that a packet of 10 males razors costs less than a packet of 5 female razors, even though the products are basically the same. Monoprix denies the price discrimination, saying that the different pricing comes from the fact that men buy more razors than women do.

The “invisible tax” isn’t just in France– American products marketed towards women are also more expensive than regular products. Bustle broke down how nearly identical products at CVS are priced differently depending on whether they’re being sold to men or women. For example, a men’s dandruff shampoo costs $7.99, while a women’s dandruff shampoo costs $10.99, even though they’re made by the same company (Head & Shoulders) and promise the same thing.

In 1995, California passed a law to ban gender-based price discrimination, citing analysis that women were spending an extra $1,350 a year because of the bias. But that only applies to service pricing– car washes, dry cleaning, etc. — not products in stores. 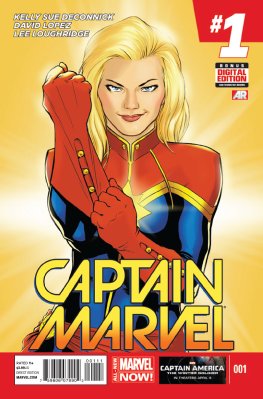