A Palestinian boy looks up during a rain storm while walking through a neighborhood destroyed during the 50 day conflict between Israel and Hamas, in the Shejaiya neighbourhood of Gaza City on October 19, 2014.
Mahmud Hams—AFP/Getty Images
By Conal Urquhart

Amnesty International has accused the Israeli military of war crimes in Gaza during a war earlier this year against Hamas.

In a new report, Amnesty described eight cases in which residential Palestinian homes were attacked without warning, which resulted in the deaths of 104 people including 62 children.

The Israeli Ministry of Foreign Affairs denied the war crime charge, adding that “investigations are currently underway by several bodies inside and outside the Israel Defense Forces, into over 90 incidents. Two criminal investigations are underway.”

On July 8, the Israeli military launched “Operation Protective Edge” in response to rocket fire from Hamas. The fighting lasted seven weeks and more than 2,200 people were killed, almost all Gaza civilians.

“Israeli forces have brazenly flouted the laws of war by carrying out a series of attacks on civilian homes, displaying callous indifference to the carnage caused,” said Philip Luther, Director of the Middle East and North Africa Programme at Amnesty International. “Even if a fighter had been present in one of these residential homes, it would not absolve Israel of its obligation to take every feasible precaution to protect the lives of civilians caught up in the fighting.”

The report contains numerous accounts from survivors describing frantically digging through the rubble and dust of their destroyed homes in search of the bodies of children and loved ones.

At least 18,000 homes were destroyed or rendered uninhabitable during the conflict. 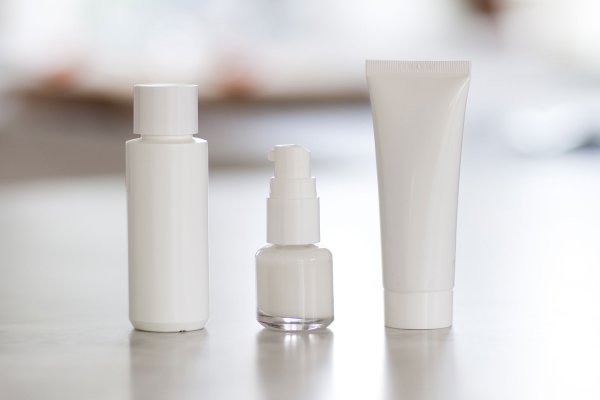