You'll Be Able to Buy Oculus Rift in 'Months, Not Years,' CEO Says

Oculus Rift, the virtual reality headset, will be coming to consumers’ foreheads in the very foreseeable future,the company’s CEO Brendan Iribe said at Web Summit 2014 in Ireland on Tuesday.

“We’re all hungry for it to happen,” Iribe said, The Next Web reports. “We’re getting very close. It’s months, not years away, but many months.”

Tech Crunch predicts Iribe is most likely expecting a commercial release “next fall or into 2016, since anything under two years would technically match with his statement.”

The company has gone through significant changes since being acquired by Facebook for $2 billion in March, expanding from 75 to 200 employees and opening a separate R&D division. 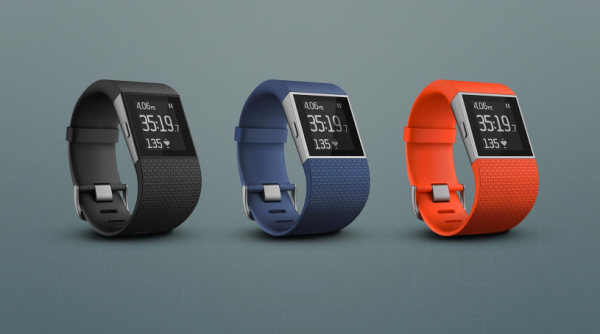 Hands-On With the Fitbit Charge, Charge HR & Surge
Next Up: Editor's Pick