Watch the First Trailer for the Despicable Me Spinoff Movie Minions

The minions from Despicable Me are getting their own movie. It’s called, of course, Minions.

The eponymous characters are, as the trailer explains, a population of squat beings that all aspire “to serve the most despicable master.” Past masters include Tyrannosaurus Rex and Dracula.

Unfortunately, the bad characters they serve have a habit of meeting untimely ends. So the minions, left leaderless, become “aimless and depressed.”

But there is hope: one minion, Kevin, decides that he will lead an expedition to find the “biggest, baddest villain to serve.” Stuart, who has a banana, and Bob, who is a little bit frightened, join up, and the group embarks for New York, 1968.

Minions is directed by Pierre Coffin and Kyle Balda and features the voices of Sandra Bullock and Jon Hamm. The film hits theaters July 10, 2015.

Correction: The original version of this story misstated the year the movie Minions takes place. It is 1968. 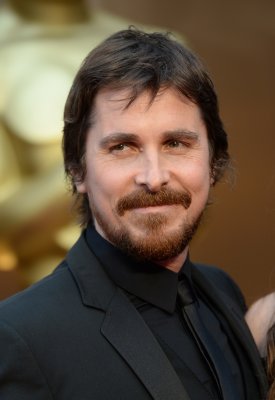