8 Things We'd Like to See from The Colbert Report Finale

Somewhere in America, a bald eagle is crying.

Thursday, Dec. 18 marks the final episode of The Colbert Report before host Stephen Colbert breaks character and moves to CBS to take over the Late Show. It will be a sad, but undoubtedly epic episode.

“The biggest question of all remains, how will my final broadcast close?” Colbert said recently. “Will I wake up next to Suzanne Pleshette in a snow globe after Rachel gets off the plane to be with me while B.J. Hunnicutt spells out ‘Goodbye’ in the rocks until we cut to black in the middle of a Journey song? Or will I just get sued for copyright infringement?”

As much as we’d like to see a riff on a famous TV show finale, here’s what we really hope is in store for Colbert’s last show: 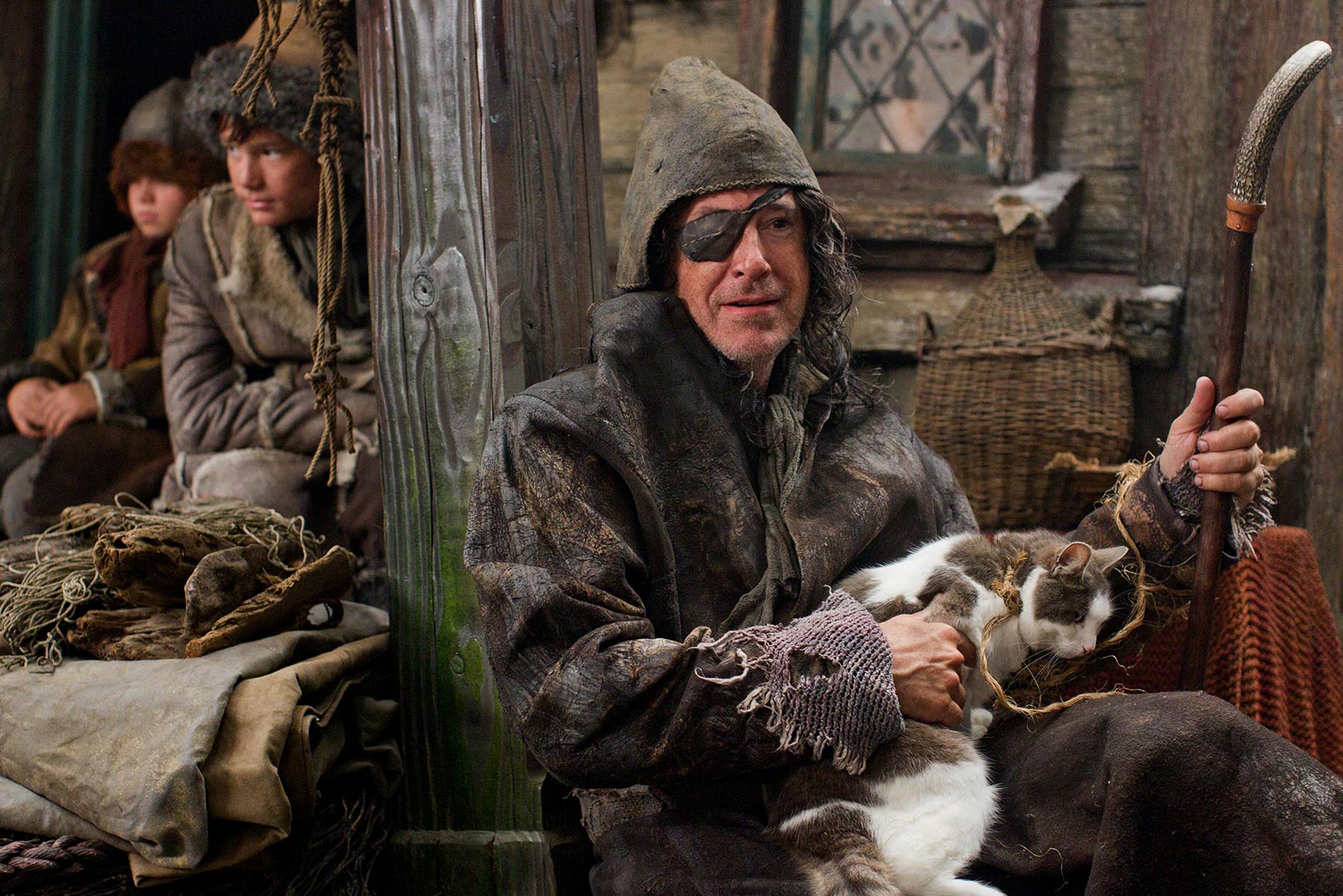 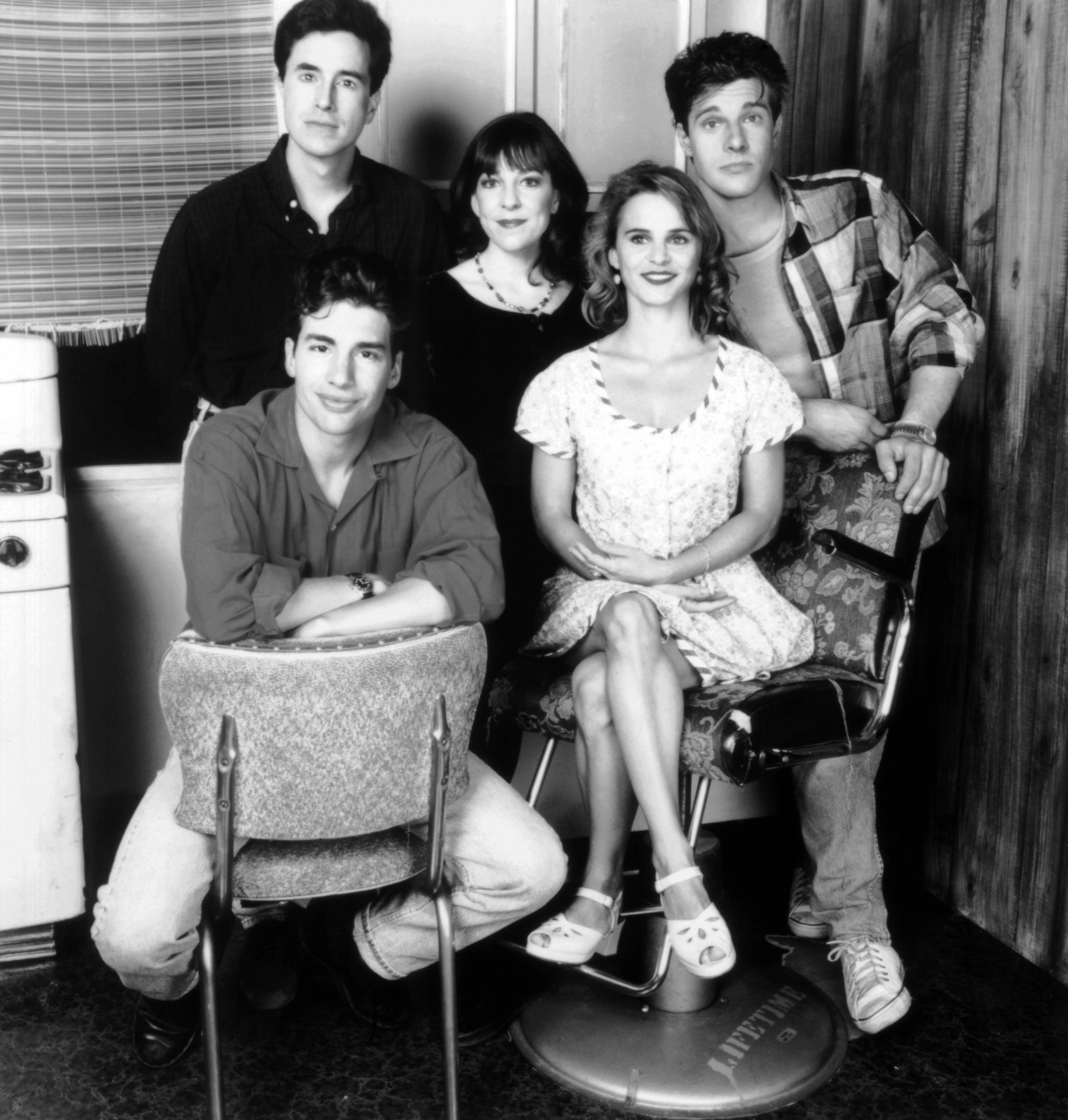 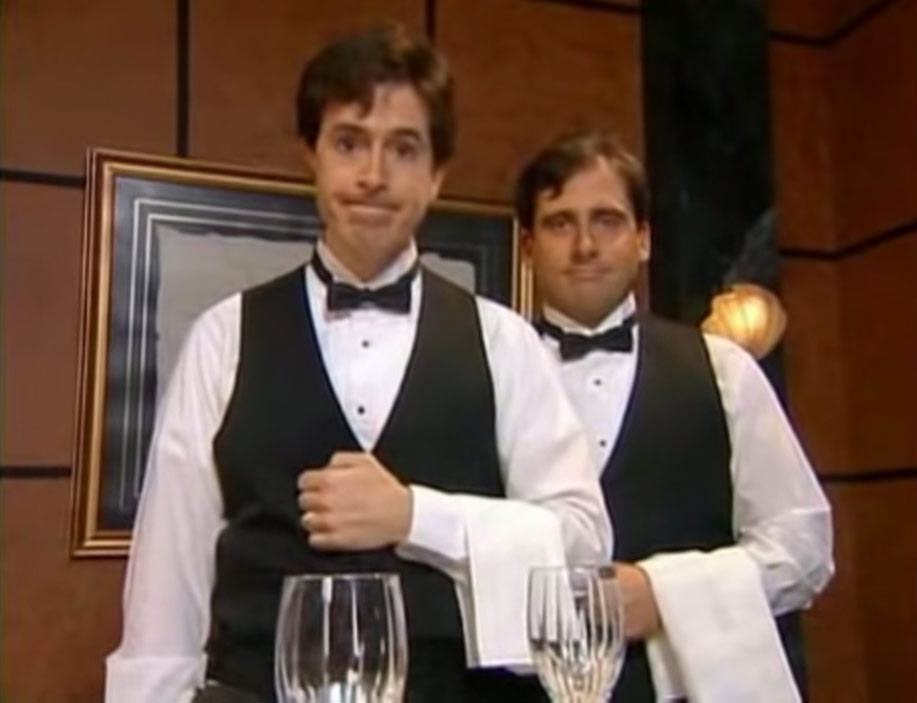 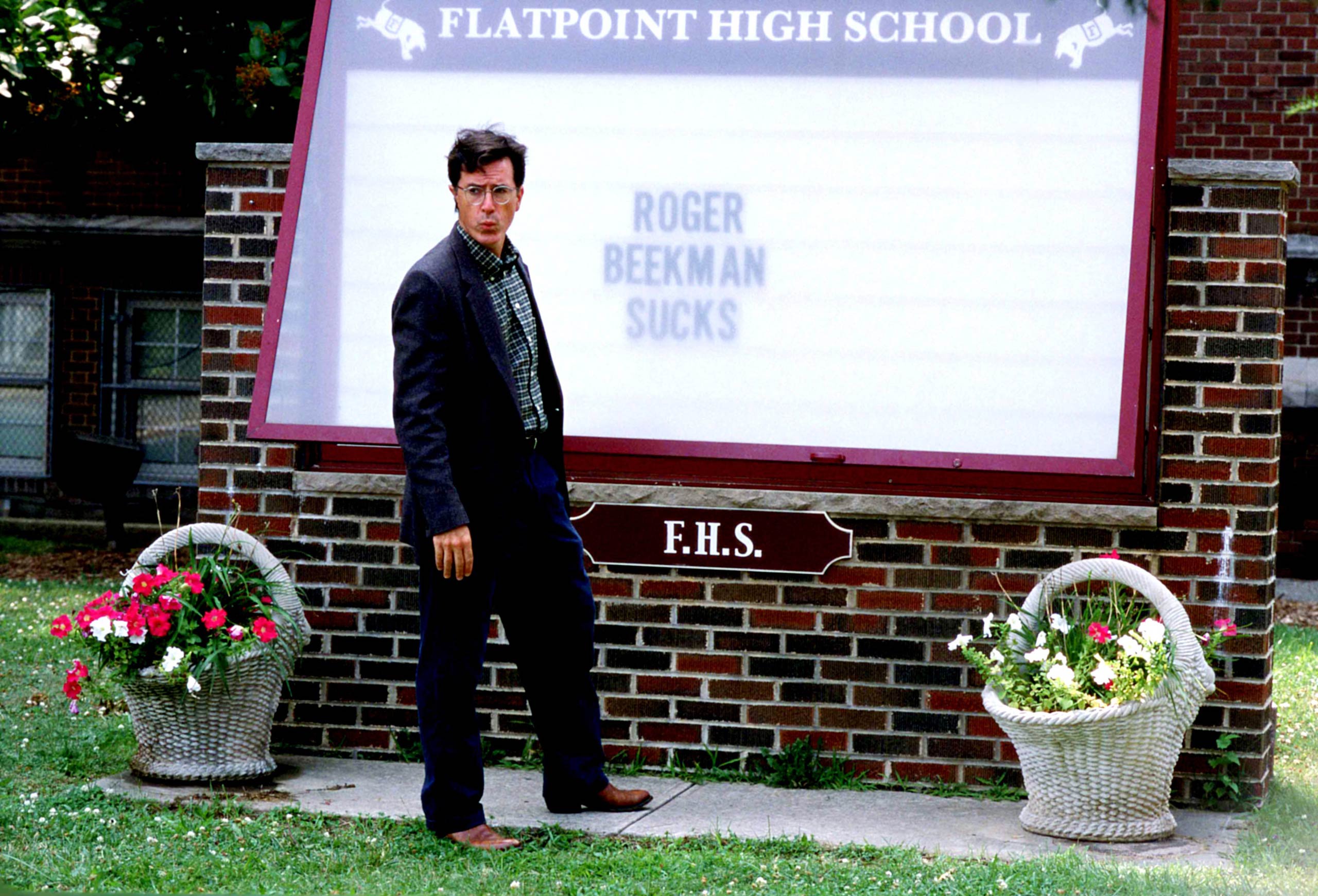 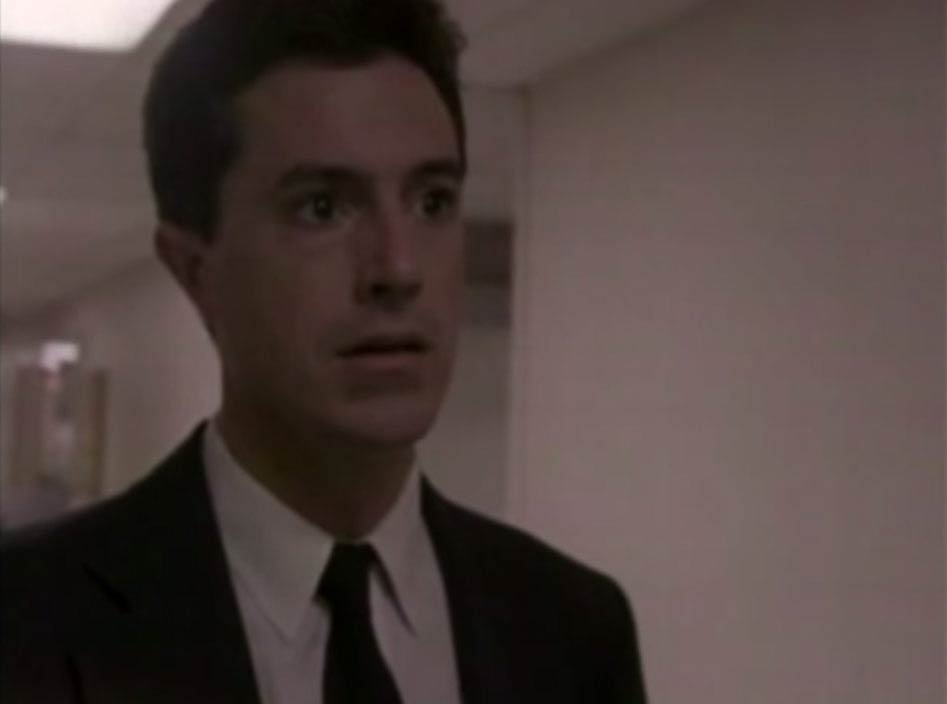 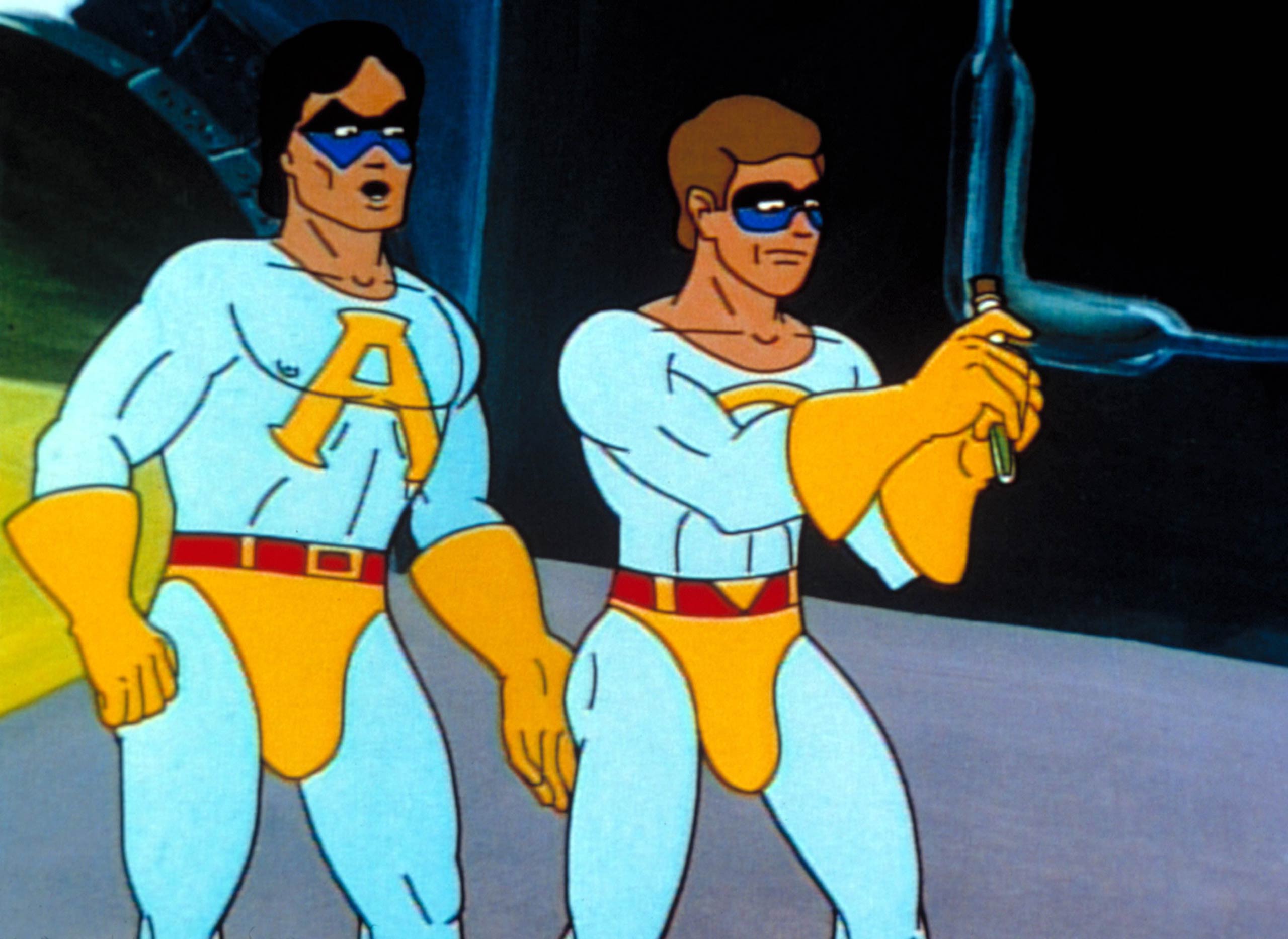 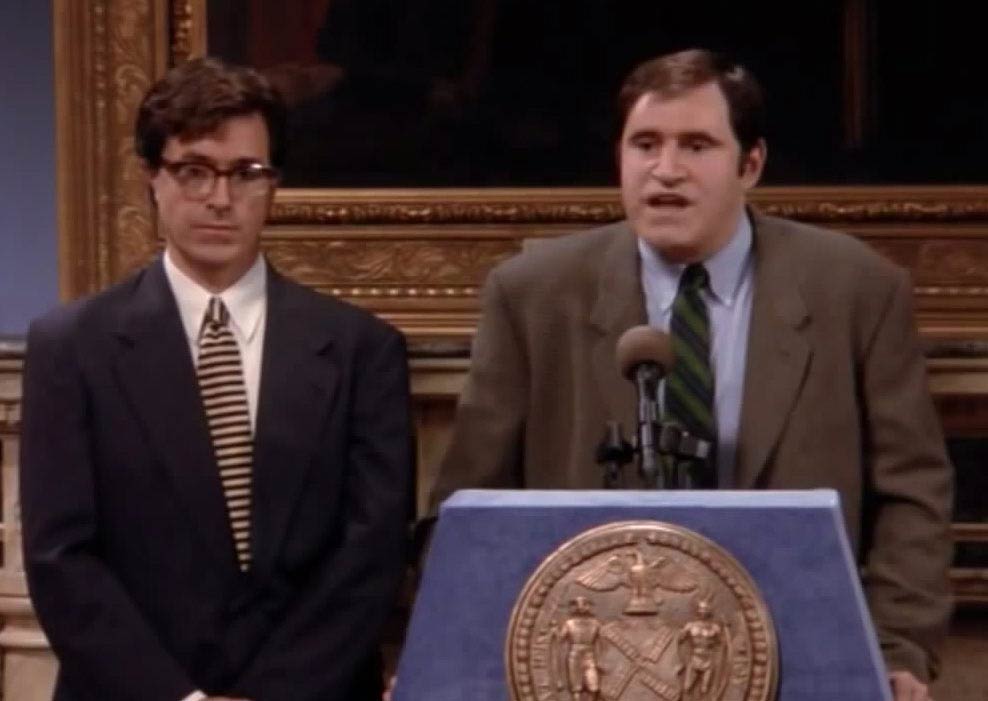 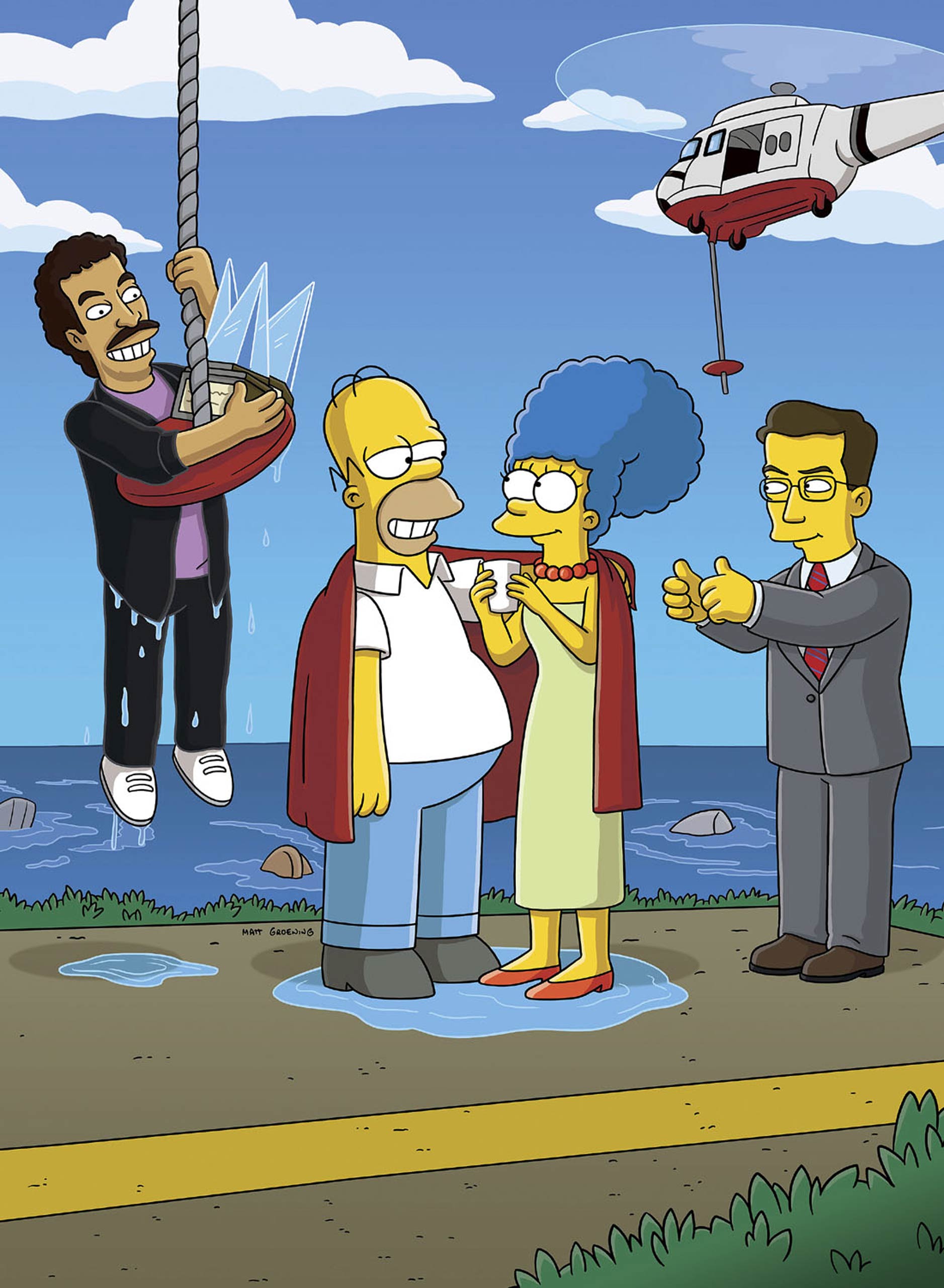 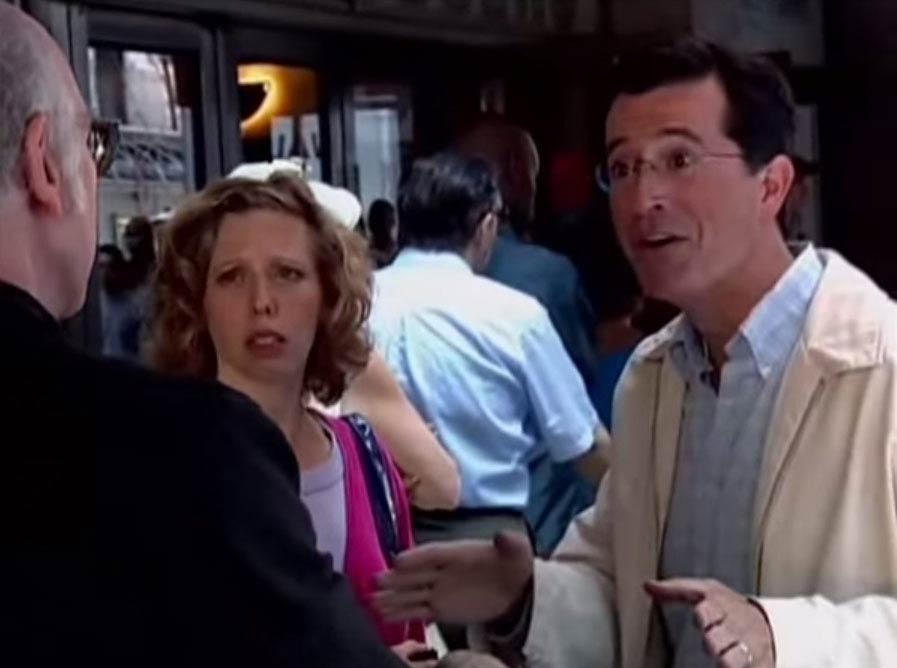 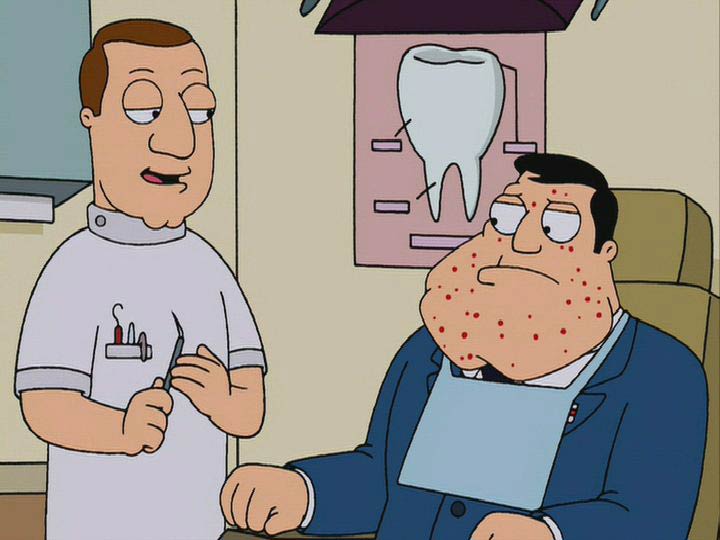 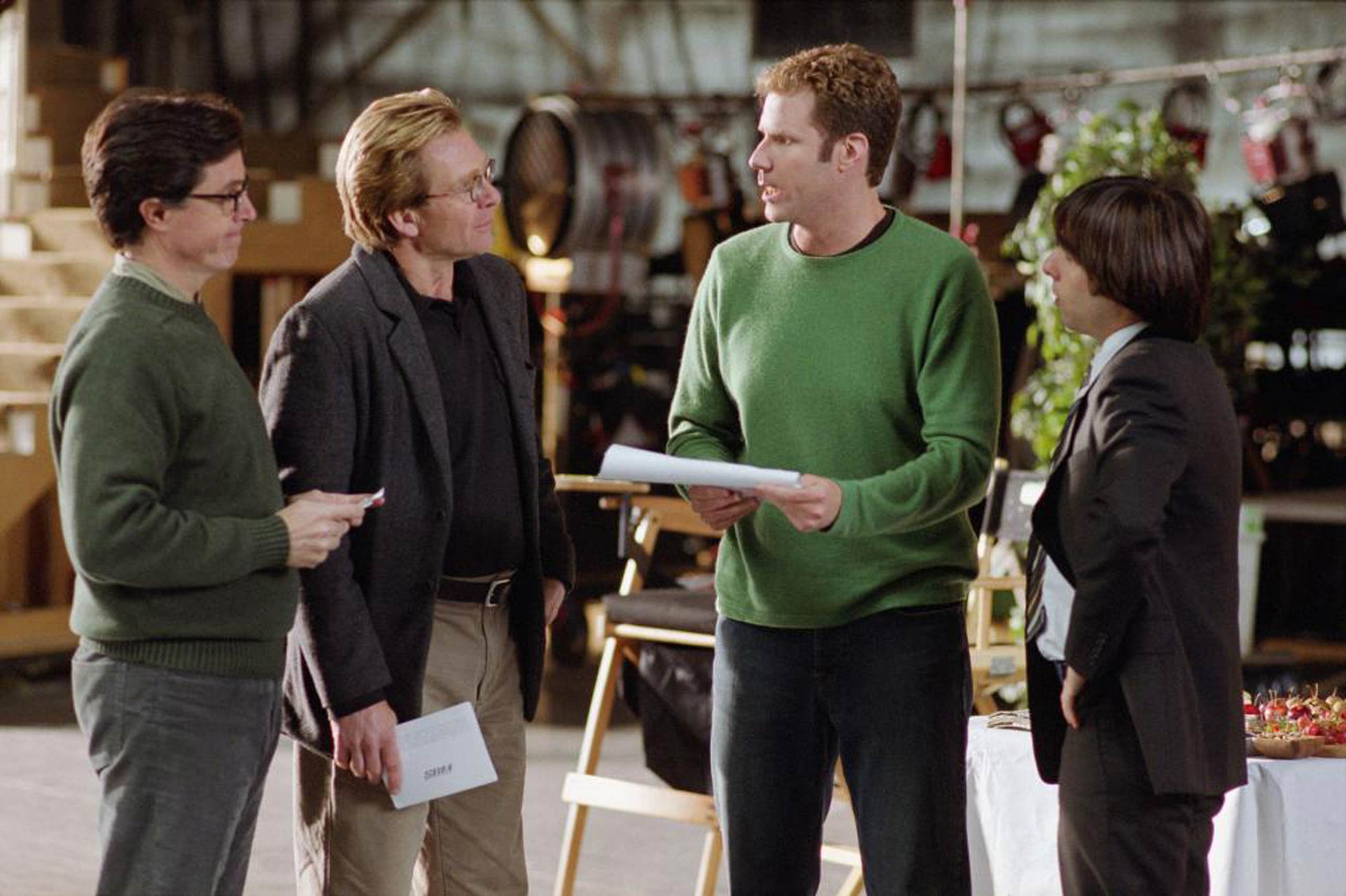 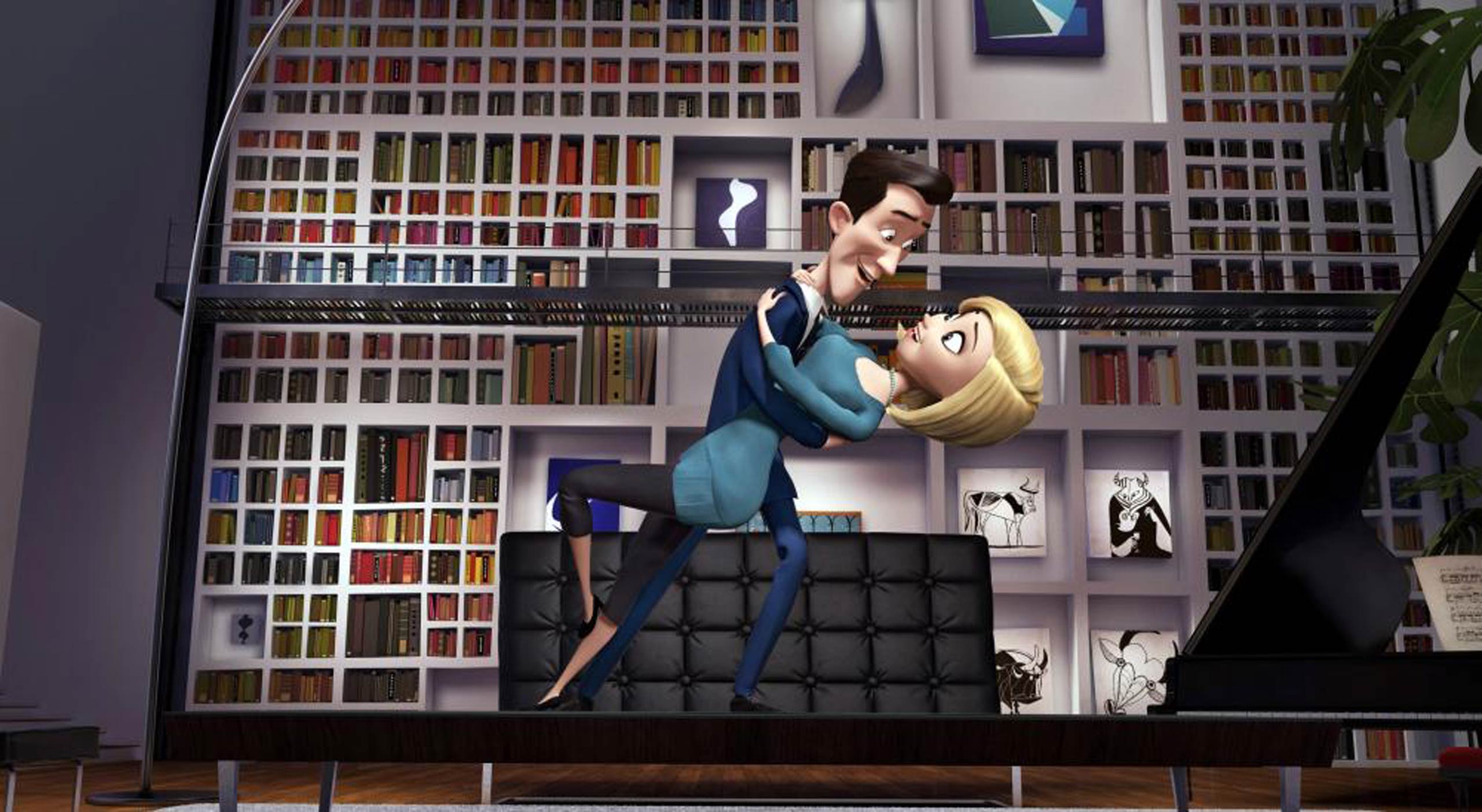 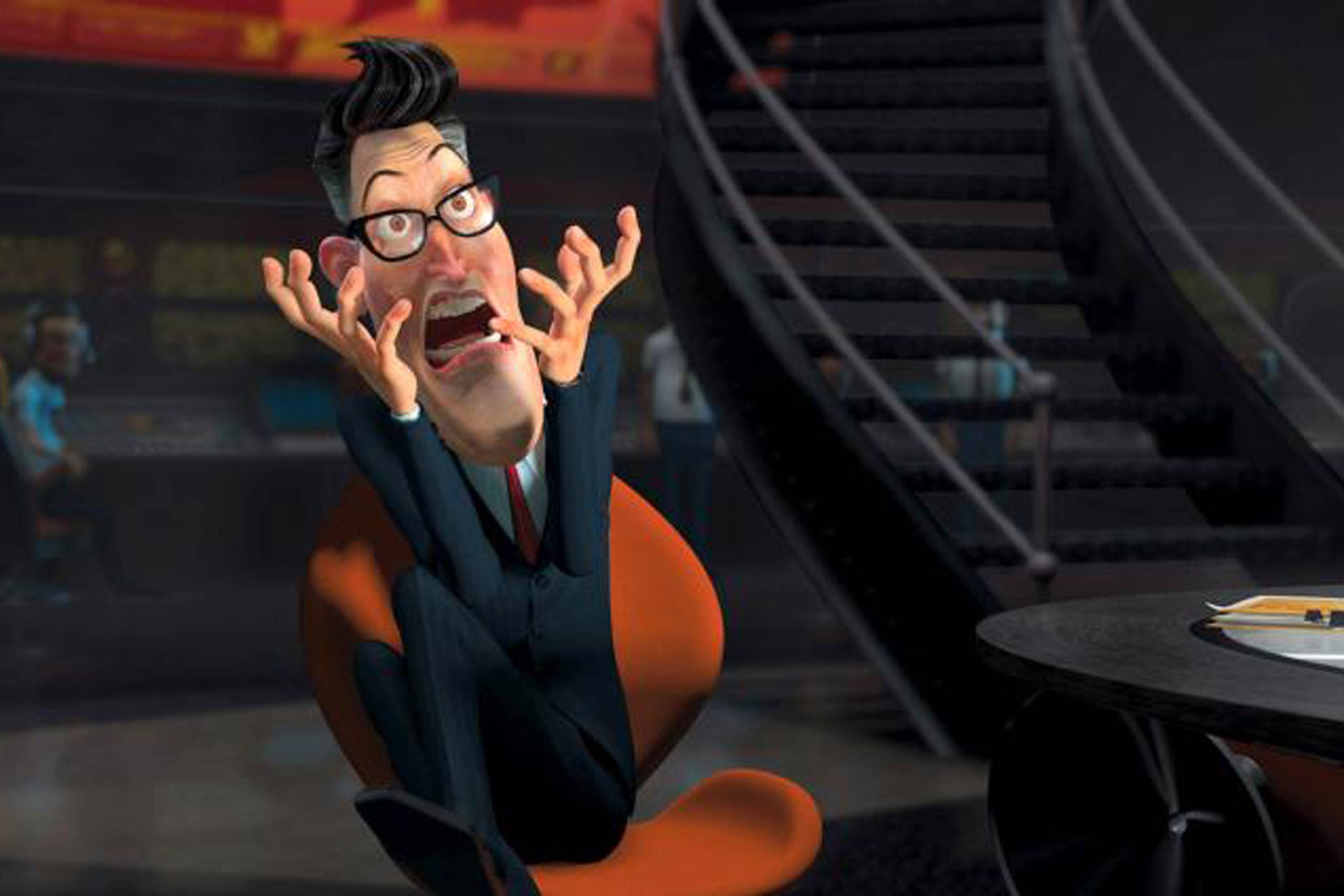