Those Matthew McConaughey Lincoln Ads Might Just Have Worked

Lincoln Motors had an alright, alright, alright October. The company announced its best sales for the month of October since 2007 — and it may have Matthew McConaughey to thank for the boost.

The Interstellar actor, who starred in advertisements for the MKC crossover SUV, possibly helped Lincoln’s overall sales last month go up 25 percent, according to The Hollywood Reporter. Of the 8,883 vehicles sold last month, 2,197 were MKCs.

Car sales go up and down based on a number of factors, of course, though sales for this particular model reportedly spiked after the television spots — and the resulting parodies of them by Jim Carrey (on Saturday Night Live), Ellen DeGeneres and Conan O’Brien — began airing this fall. 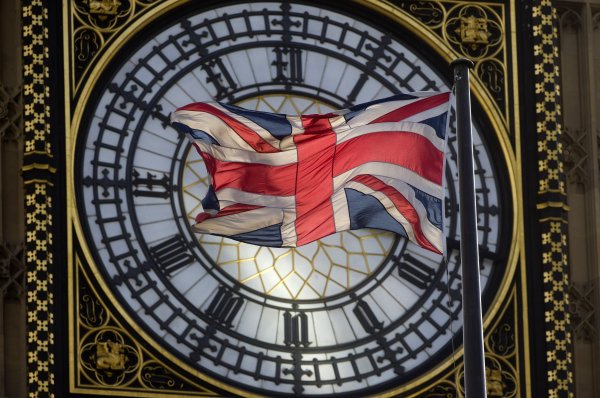 These Are the 6 Curse Words You Can Say in British Advertising
Next Up: Editor's Pick