I met Tom Magliozzi along with his brother Ray for the first time at a public radio convention in Orlando, Fla. in 2000, when they had been convinced to leave their comfortable homes in Their Fair City (“Cambridge, Mah”) with the promise of a pool to sit next to and the obligation to do nothing. I said something that made them both laugh, uproariously, and felt cocky for a second until I realized that everything made them laugh uproariously.

That was Tom’s great gift. All that raucous, distinctive laughter—who knew you could laugh with a Boston accent?—was genuine. Whether he was laughing at his brother or a caller with a car problem or his own silly jokes, his pleasure was too immense to be kept private. Everybody knows that Car Talk wasn’t about cars. It was about Tommy Magliozzi and his little brother Ray, as they continued their life-long refusal to take each other, themselves, or anything else seriously. And by sheer force of will the self-regarding gray edifice known as public radio eventually did the same.

Tom was opinionated, passionate, and occasionally profane, but very much the man he seemed to be on air. He leaves behind his brother and a large family, but also millions of listeners he convinced—if only for an hour a week—to just relax and enjoy themselves as much as he did. 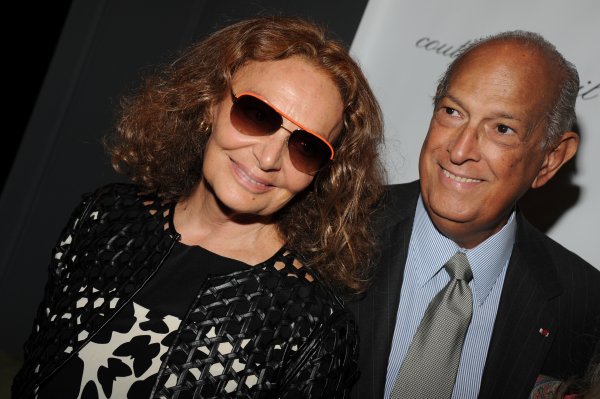