Ask a 'Stache: The 12 Do's and Don'ts of Growing a Mustache for Movember

November marks “Movember,” the month-long charity event in which men will attempt to grow mustaches to look like President William Howard Taft, Burt Reynolds or Nick Offerman (also a “Movember” spokesman), while raising money for men’s health causes like testicular and prostate cancers.

To help out rookies who are trying to grow good ‘staches for these good causes, NewsFeed talked to a few experts: 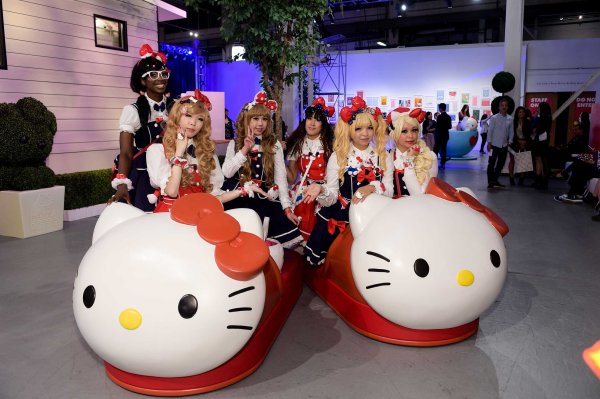 Inside the First-Ever Hello Kitty Convention
Next Up: Editor's Pick