This Map Will Show You Every Ebola Outbreak in History

In 1996, hunters in Gabon fell ill with Ebola after they ate a dead chimpanzee infected with the virus. Of the 31 cases, 23 people died from the disease, including some of the hunters’ family members.

That outbreak was one of the more than 30 known Ebola outbreaks in human history; the ongoing West African Ebola epidemic is the deadliest on record. 13,567 cases and 4,951 deaths have been reported as of Oct. 29, according to the World Health Organization. Use this map by software company Esri to learn how Ebola has affected countries from South Africa to Spain since the virus’ first recognition in 1976: 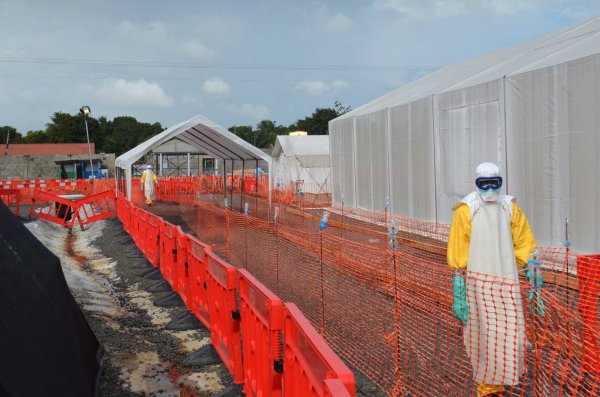