U.S actress Lena Dunham holds her memoir, Not That Kind Of Girl, ahead of a book signing at Waterstones, Piccadilly in central London, Wednesday, Oct. 29, 2014
Joel Ryan—Joel Ryan/Invision/AP
By Maya Rhodan

Girls star Lena Dunham went on a self-described “rage spiral” over the weekend in response to conservative media allegations that, as a child, she molested her younger sister.

In her memoir Not That Kind of Girl, Dunham writes about bribing her little sister, Grace, with candy in exchange for kisses as a child. “Basically, anything a sexual predator might do to woo a small suburban girl I was trying,” Dunham writes. She also details an instance where, as a 7-year-old, she examined her baby sister’s vagina. Several right-wing blogs have blasted the story as admitted abuse.

A fed-up Dunham took to Twitter on Nov. 1 to express her outrage at the allegations.

Dunham’s sister, Grace, has also commented about the backlash: 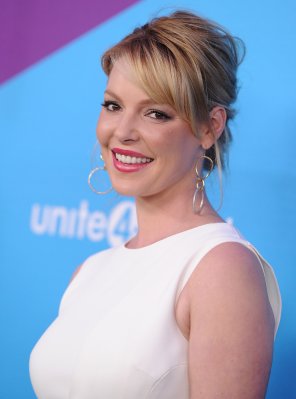