Passengers on board a cruise through the Bahamas had to be evacuated Friday when their ship struck an unknown object at sea and lost power.

The Bahamas Celebration cruise was en route to Florida when it was forced to return to port on Grand Bahama Island after the incident, which occurred around 9 p.m. Friday, CNN reports.

Passengers told the news network that there was panic on board.

Armando Fana, 44, said: “There was folks crying … You could see people were kind of jockeying for the life jackets.”

Celebration Cruise Line said in a statement that the passengers were placed in resorts on the island.

“No passengers were ever in any danger, and everything was handled in an organized and efficient way by ship, corporate and Bahamian personnel,” the cruise line maintained.

The ship’s 960 passengers and crew were returned to Port Miami on Saturday evening and two Celebration cruises due to leave on Saturday and Monday were canceled.

Crews were working to assess the damage to the vessel. 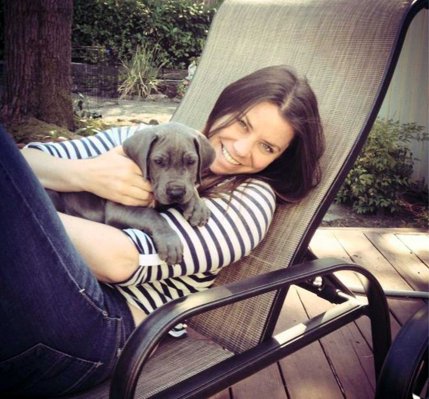 Terminally Ill Woman Ends Her Own Life
Next Up: Editor's Pick