Actress Katherine Heigl arrives at an event hosted by unite4:good and Variety in Los Angeles on Feb. 27, 2014
Axelle/Bauer-Griffin—FilmMagic/Getty Images
By Rishi Iyengar

Actress Katherine Heigl refuted allegations on Saturday that she is rude and difficult to work with, saying she hates confrontation but does not hesitate to stand up for herself.

“Nothing makes me more uncomfortable than confrontation or hurting someone’s feelings and I would never, ever actively do so on purpose.” Heigl said in response to a question from a fan during a Facebook Q&A on Saturday, People magazine reported.

“That doesn’t mean I won’t stand up for myself by drawing boundaries and asking to be treated kindly and respectfully,” the Grey’s Anatomy star added, “but I don’t do that with any rude or unkind intentions.”

The allegations were fueled in a recent Hollywood Reporter interview with Grey’s Anatomy creator Shonda Rhimes, who said: “There are no Heigls in this situation.” Rhimes was referring to the cast of her new show Scandal, saying she doesn’t put up with “nasty people.” 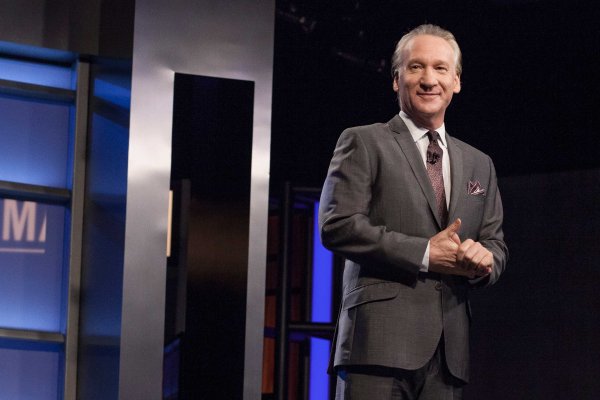 Watch Bill Maher Take Down His Critics at Berkeley
Next Up: Editor's Pick