The Libyan Army is urging the evacuation of a central neighborhood of Benghazi, the country’s second largest city, in preparation for a military offensive against Islamist groups.

“The chief of staff asks all residents of the Assabri district to leave by 12:00 noon [local time on Monday],” Ahmed al-Mesmari, spokesman for the chief of staff, told Reuters.

Located in Benghazi’s main commercial zone, the Assabri district boasts a seaport used for crucial wheat and petrol imports. The Ansar al-Sharia militant group fled there after the army seized other areas of the city.

Clashes between the Libyan Army, which is backed by loyalists to a former general, and Islamist groups in the east of the city have killed at least 230 people since the start of a recent army offensive, medical authorities said. In addition, one of the city’s main childbirth hospitals has been evacuated and moved to another location.

In the three years since the ousting of longstanding dictator Colonel Muammar Gaddafi, rival rebel groups that helped achieve his overthrow have been competing for power and control of the nation’s precious oil reserves. 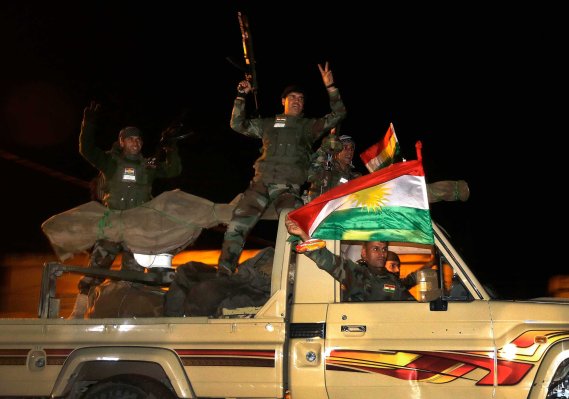