Bill Maher had a sharp message Friday for the University of California, Berkeley students who want to disinvite him from giving a commencement speech, telling them that “my reputation isn’t on the line. Yours is.”

More than 4,000 people have signed a petition to cancel Maher’s December commencement speech amid growing criticism about his views on Islam, which Maher has called “the only religion that acts like the mafia that will f—ng kill you if you say the wrong thing, draw the wrong picture, or write the wrong book.”

Maher scolded the signatories of the petition during his show Friday, pointing out what he called the irony of Berkeley students seeking to restrict free speech. “Whoever told you you only had to hear what didn’t upset you?” Maher asked.

He had kinder words for Berkeley administrators, who have “come down on my side, saying what I’d hoped they’d say all along, which is that ‘We’re liberals—we’re supposed to like free speech.'” 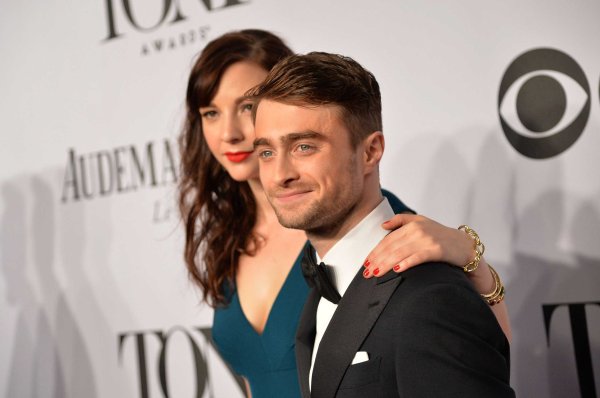