Children tend to develop poor dietary habits during their first year that stick with them for the rest of their lives, according to a new study, notably those in lower income families.

“Dietary patterns are harder to change later if you ignore the first year, a critical period for the development of taste preferences and the establishment of eating habits,” lead author Xiaozhong Wen, an assistant professor at the University of Buffalo School of Medicine and Biomedical Sciences, said in a statement.

Parents from lower income brackets and education levels tend to feed their children formula milk rather than breastfeed in a baby’s first six months, the researchers wrote in Pediatrics after looking at the eating patterns of more than 1,500 infants at six and 12 months old. After the breastfeeding period, those same parents often feed their children foods that are higher in sugar and fat — like candy, ice cream and fries. Alternatively, parents with higher income and better education tend to follow dietary guidelines recommended by doctors.

These habits have repercussions later in life, the study finds, as early exposure to certain types of food can influence children to prefer those same foods as they grow up. 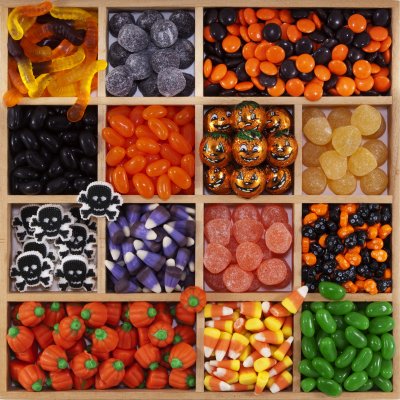 4 Real Things To Fear On Halloween
Next Up: Editor's Pick