A senior Google executive who spearheaded the launch and expansion of the Android mobile operating system to more than one billion users has left Google for a startup venture, the company announced Thursday.

Andy Rubin led the development of Google’s mobile platform until last year, when he briefly took the helm of the company’s nascent robotics unit. He pushed for the acquisition of Boston Dynamics, a robotics company that has made waves with its spry, four-legged machines that can run like a cheetah. Rubin is leaving the company to launch an incubator for startups focused on developing hardware products, the Wall Street Journal reports.

CEO Larry Page bid farewell to Rubin in a public statement on Thursday. “I want to wish Andy all the best with what’s next,” Page said. “With Android he created something truly remarkable— with a billion-plus happy users.”

Rubin will be succeeded by James Kuffner, a senior member of Google’s robotics team, which the company said would continue to form a core element of its business strategy. 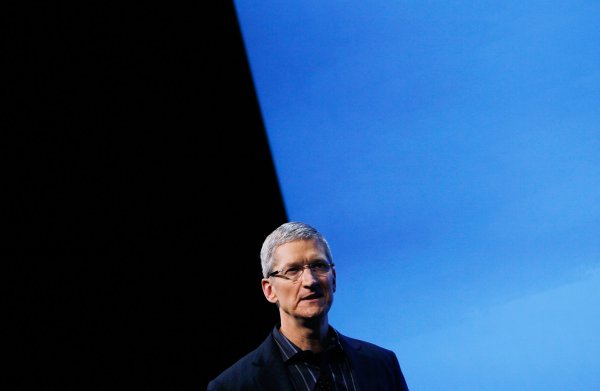 Have a Look at Tim Cook's Time As Apple CEO
Next Up: Editor's Pick