More Foreign Fighters Are Going to Iraq and Syria Than Ever Before, UN Says

Militant Islamist fighters take part in a military parade along the streets of northern Raqqa province in Syria, June 30, 2014.
Reuters
By Naina Bajekal

More than 15,000 foreign fighters have traveled to Iraq and Syria to fight with the Islamic State of Iraq and Greater Syria (ISIS) and similar extremist groups, according to a new United Nations report.

The report, obtained by the Guardian, warns that jihadists are traveling to fight on an “unprecedented scale” from more than 80 countries, including some that have not had previous links with al-Qaeda activity. Although the report to the UN Security Council did not give a full list of these countries, it said: “There are instances of foreign terrorist fighters from France, the Russian Federation and the United Kingdom of Great Britain and Northern Ireland operating together.”

The report also states the core of al-Qaeda remains weak but suggests that the decline of al-Qaeda has led to a boost in jihadist support for its successor groups like ISIS. The U.N. writes that ISIS is a “splinter group” of al-Qaeda but that the two groups “pursue similar strategic goals, albeit with tactical differences.”

Read more at the Guardian 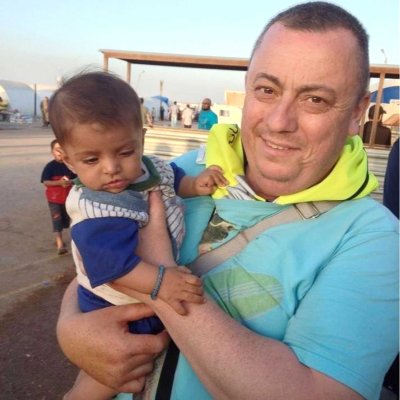