This Is the Best iPad Stylus You Can Buy

The best iPad stylus for people who want to sketch or take handwritten notes is the redesigned Ten One Pogo Stylus. It handles and writes more like an actual pen than any other stylus currently available. It also has an aluminum shaft with a removable clip on one side and a replaceable tip on the other. It produced the best line response of the 18 styli we evaluated and, unlike the competition, never forced us to apply more pressure than was comfortable. After going hands on with all the competitors, illustrator Dan Bransfield reached for the Pogo over models from more established companies like Wacom. And Bransfield would know a good stylus from a bad one—he’s worked for LucasArts, Electronic Arts and Rumble Entertainment.

We started by researching what would best fit the needs of a casual note taker and sketcher. If the idea is to replicate the experience of pen on paper, well, then the best stylus is the one that feels most like a decent pen on good quality paper. That means you want something with enough weight and glide to move freely, but with enough friction to be predictable.

Our testing included tracking the stylus through a maze, tracing the alphabet in various sizes, sketching a variety of items, and navigating through a tablet. After assessing all of them, we started all over again, testing the pens in a different order to reduce any chance that becoming acclimated to a stylus might have skewed the results.

Bransfield then spent time with each stylus, sketching random still lifes with each pen to get a feel for how it performed while being used to draw. He took notes on each stylus based on performance and comfort.

Some companies go overboard to create a more “touch-specific” feel, whereas the Pogo Stylus is just a well-executed riff on a normal pen. The 6mm nib is thin enough to stay out of your way, and perfectly replicates the feel of a fingertip, which makes it an exceptionally consistent performer when paired with an iPad screen. The little touches, like a removable pocket clip and replaceable tips (two for $9) that attach via magnets, reflect the thought put into designing the Pogo.

The Pogo’s metal design, heft, and balance make the pen immediately comfortable for writing and drawing. It’s a simple cylinder that doesn’t rely on design flourishes or ergonomic attributes, and we’re OK with that. During our testing, the more ergonomic styli like the Paper Pencil weren’t significantly more comfortable, and their accuracy wasn’t necessarily greater. And cheaper models, like the Wacom Bamboo Alpha and AmazonBasics, felt a bit too light and thin in comparison.

The Wacom Bamboo Stylus Alpha is a solid runner-up to our top pick. At $15, it’s $5 cheaper than the Pogo, but the Pogo is definitely $5 better. The Alpha is a bit thinner and lighter (it weighs 10 grams to the Pogo’s 18), which makes it feel less like a premium pen and more like a Bic or Paper Mate. That said, its nib response is about as good as the Pogo’s—it just doesn’t feel as good in your hand as the Pogo.

A Bluetooth stylus costs anywhere from two to 10 times as much as our top pick and offers just a few additional features. Pressure sensitivity may appeal to artists, but apps do a decent job of simulating that. Palm-rejection allows you to rest your palm on the screen while writing, but yet again, there are popular apps like GoodNotes that can do this without Bluetooth.

After testing several of the most promising models, the Wacom Intuos Creative Stylus is the active stylus we would get. It performs basically just like the non-Bluetooth equipped Pogo, but with the aforementioned Bluetooth features. Unfortunately it’s since been replaced by a newer version with a thinner tip that doesn’t draw accurately. That most likely will not be our recommendation, but we plan on pitting it against other new options to see if we can find a better one.

The TenOne Pogo Stylus is the best iPad stylus because it focuses on getting the little things right. It just feels and performs like a good pen should. That’s why it’s the best stylus for most people. 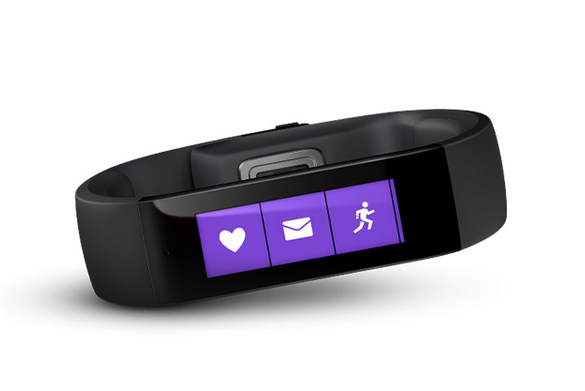