This week, the world was treated to yet another embarrassing display of the Obama administration’s incompetent foreign policy.

According to The Atlantic’s Jeffrey Goldberg, various anonymous officials referred to Israeli Prime Minister Benjamin Netanyahu as both “a chicken****” and “a coward.” While these indefensible comments have received the lion’s share of media attention, the substantive remarks about Iran were even more troubling. Goldberg wrote that another senior official claimed that due to their pressure on Netanyahu, it is now “too late” for Israel to stop Iran from amassing an “atomic arsenal.”

White House Press Secretary Josh Earnest told the White House press corps on Tuesday that the President likely does not know who did this, and there is no effort underway to find out. Other officials have signaled that these persons may be disciplined in ways that are have not been disclosed. But, regardless, they will continue to serve at the pleasure of the President because, as Earnest said, such things happen almost every day in this administration.

In other words, this is no big deal.

With all due respect, this is a very big deal. This is an unprecedented attack on a critical ally of the United States at a moment of international crisis. It is a de facto admission to the mullahs in Tehran that the Obama administration thinks it is too late to prevent them from acquiring nuclear weapons. It is an inexcusable betrayal of the national security of the American people.

Do the Democrats agree with what Obama administration officials are saying about Israel and its leaders? Do they also concede that a nuclear Iran is inevitable? If not, will they call on the President to identify and fire the persons making these assertions? These questions should be asked—and answered—before Americans head to the polls next Tuesday.

It is my hope that Congress can unite to reverse this administration’s approach by defending our allies and standing up to hostile actors in the world. When the White House acts recklessly, Congress should swiftly act to defend our nation. We will not be able to do so if the Senate is led by Harry Reid acting as a rubber stamp for President Obama. Either the Democrats should denounce the Obama Administration’s dangerous policies or the voters should send them home in November.

As disgraceful as these comments were, at least they bring crystal clarity to the choice we face as a nation on November 4th. Choose wisely. 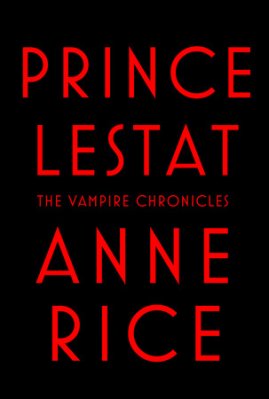